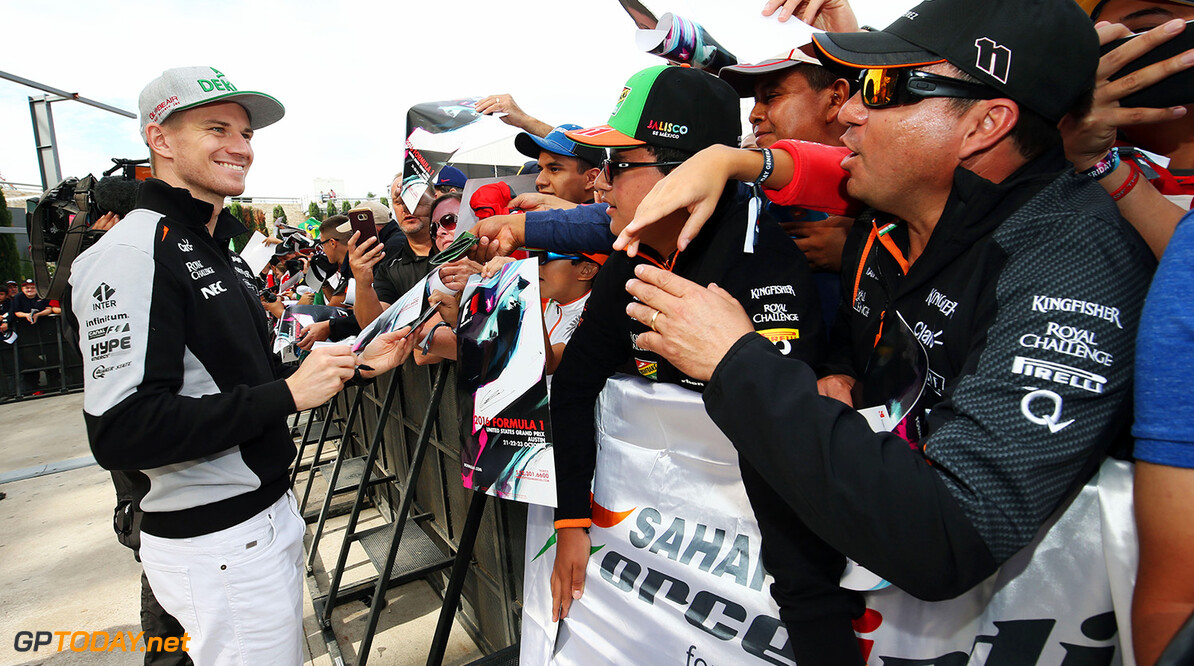 Nico Hulkenberg: "Positive events can give you a small boost"

Nico Hulkenberg has admitted that his recently signed Renault deal is a factor in why he is performing so well.

The German qualified fifth, six places ahead of the home hero and team-mate Sergio Perez.

“Everyone asks me about it,” the 29-year-old is quoted by Auto Motor und Sport. “Perhaps there is something deep inside of me.

“But I’ve known for some time that my future is secured for next year,” he added.

“I already realised it last year with Le Mans, and how positive events can give you a small boost. If you’re happier then maybe you’re a little faster.

“On the other hand, I also have to say that at the end of the season I understand the car and the setup more, so it’s probably a combination of factors,” Hulkenberg said.