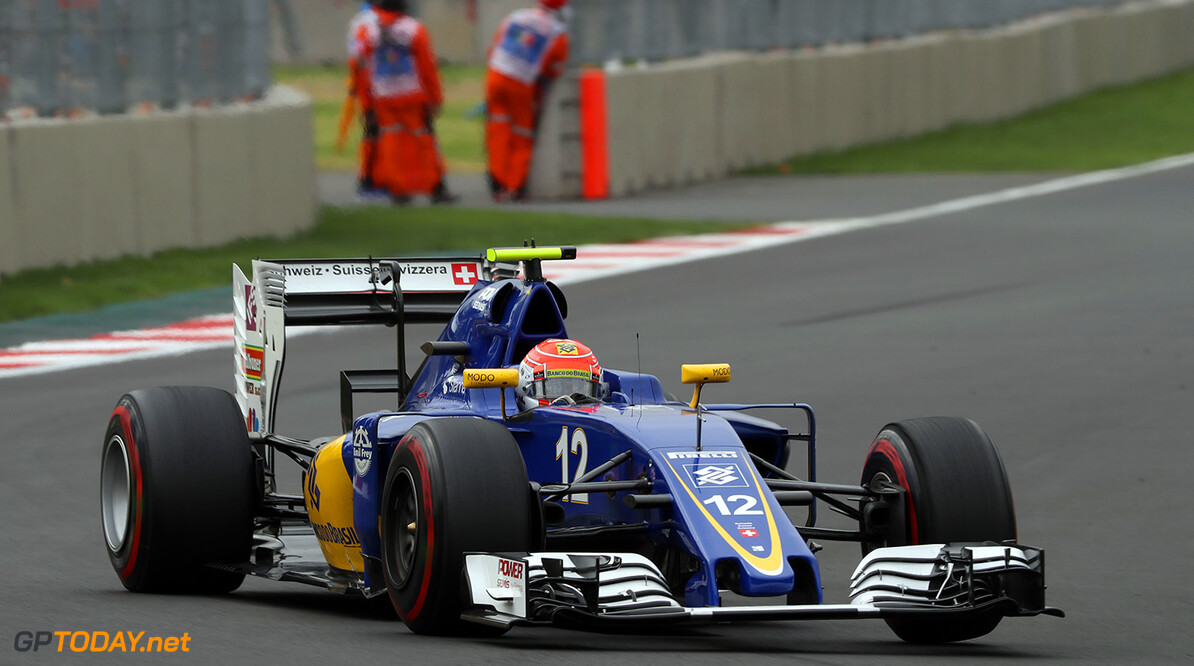 Felipe Nasr has hit back at claims Sauber are trying to sabotage his campaign.

Nasr is being linked with a move to Force India next year, and unusual paddock rumours have said that Sauber could be trying to hamper his season, to deter rival teams from signing the Brazilian and his lucrative Banco do Brasil backing.

The former Willaims tester has struggled with the handling of his Sauber C35 recently, but he insists the team are working towards a solution.

"I think as a team we're working on answers," he told Brazil's UOL in Mexico. "It was very strange what happened, this imbalance, and I said this to the team. But I think it's going too far to say it was something deliberate."

"There's no need to comment on that sort of thing," Nasr said of the rumours. "I want to stay focused here this weekend and do my best in the last three races."