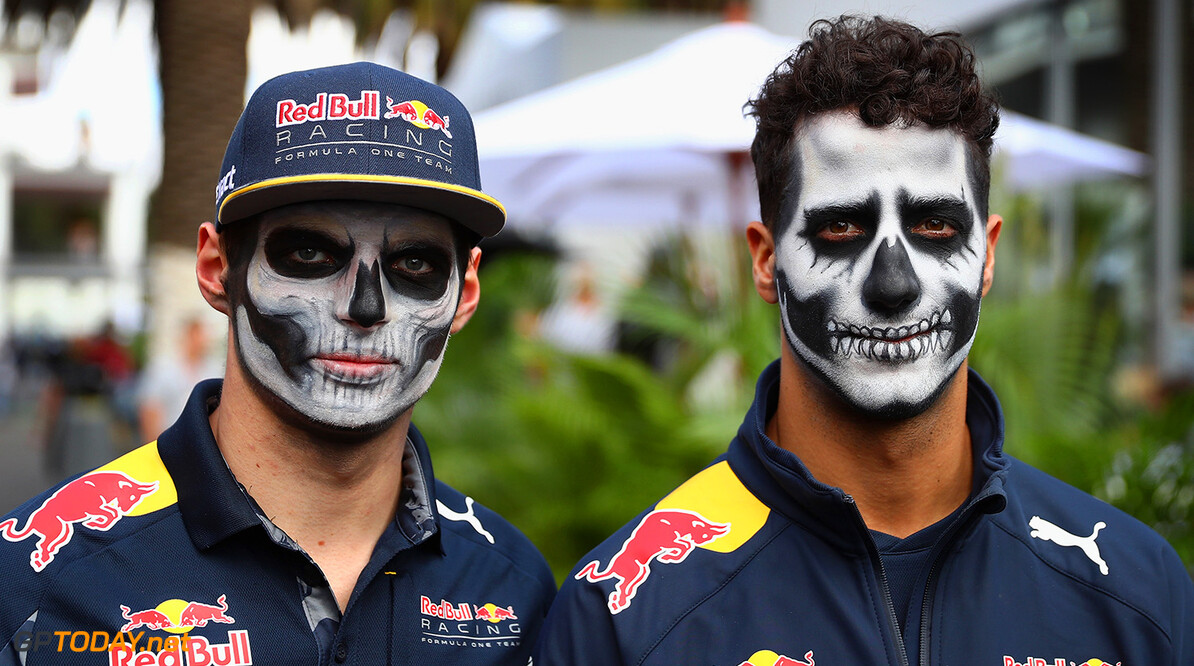 Both Red Bull Racing drivers were pleased with their Friday performances in Mexico, despite finishing both practice sessions behind the two Ferraris.

Practice one saw Daniel Ricciardo record the eighth fastest time, while Max Verstappen was down in 14th after a brake fire kept him out of much of the session.

Ricciardo moved up to fifth by second practice, with Max Verstappen less than two tenths of a second behind in seventh.

"Our race pace was very strong, we need to look into the short run anyway," Verstappen said. "After missing first practice almost entirely I was still working a lot on the car and finally before the long run I made a final set-up change and that seemed to work pretty well."

Ricciardo, meanwhile, thinks that the team can unlock a bit more pace before Sunday's race.

"Reliability and everything for that today was pretty good, we did a lot of laps which was positive, we still want to find some more speed, it wasn’t the perfect day for wheel performance but I think we definitely run a lot so it gives us something to look forward to."