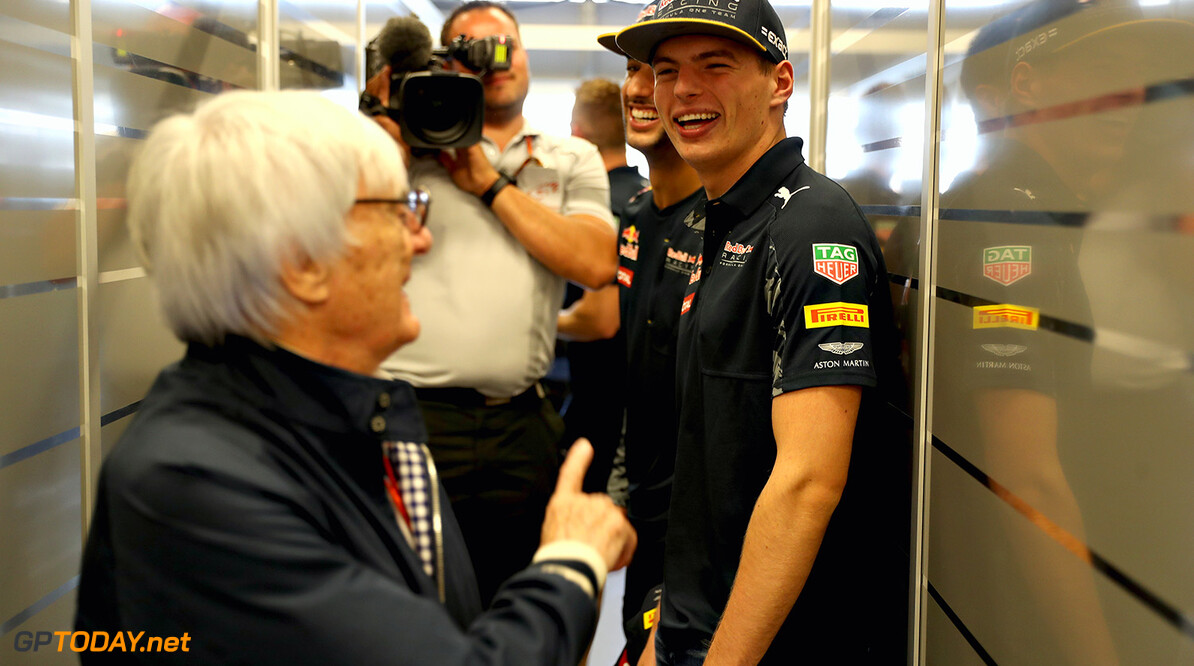 Bernie Ecclestone has hit out at the current crop of Formula One team bosses.

He said that unlike him, who used to run Brabham, Ron Dennis and Sir Frank Williams, is that current team chiefs are only interested in making money.

"We all made money but it wasn't our intention," he said ahead of the Mexican Grand Prix. "The trouble today is we are getting people whose intention is solely to make money. Toto Wolff is probably the best example."

He also criticised at the lack of drama in modern F1, although he did say the lower number of fatalities is "good".

"When you have a big shunt like Fernando's (in Melbourne) we ought to put up big sheets around the scene, bring in the ambulance and take him away," said Ecclestone. "A bit of showbiz. People like that."

He even suggested the idea of replacing run-off areas with walls to increase the likelihood of crashes.

"I wanted to build 40cm walls around the corners," he said. "They keep saying drivers mustn't go off the road. I promise they won't."