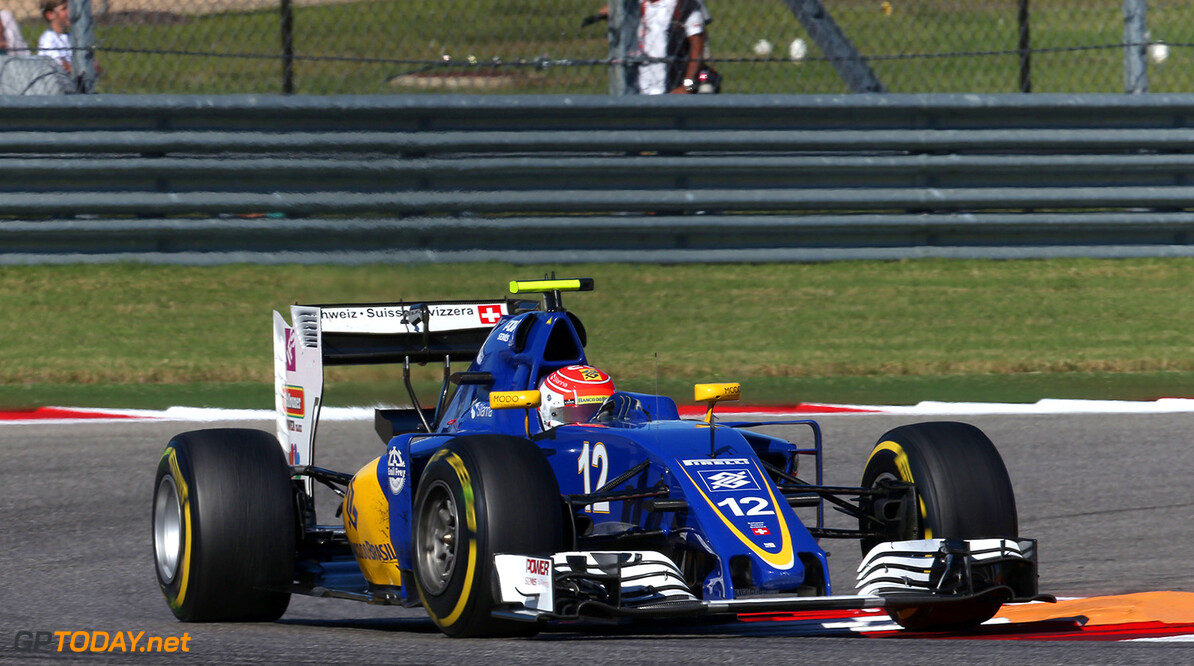 An outlandish rumour has emerged that Sauber are deliberately sabotaging Felipe Nasr's season in order to put an end to any attempts from rival teams to sign him.

Nasr has been linked with moves to Williams and Force India, although so far the Brazilian has denied he has spoken to other teams.

Sauber meanwhile are keen to retain Nasr and his key backing from Banco do Brazil.

However, Blick journalist Mick Hammer has pointed out that sabotaging Nasr wouldn't be in Sauber's greatest interests.

"For Sauber, sabotage makes no sense -- it's simply ridiculous," he said. "Because they need both drivers for the only remaining goal of 2016: tenth place in the championship."

Blick is also reporting that F1 supremo Bernie Ecclestone is key to keep Nasr in F1, and in a competitive seat.

F1 needs "at least one competitive driver from South America", he is quoted as saying.