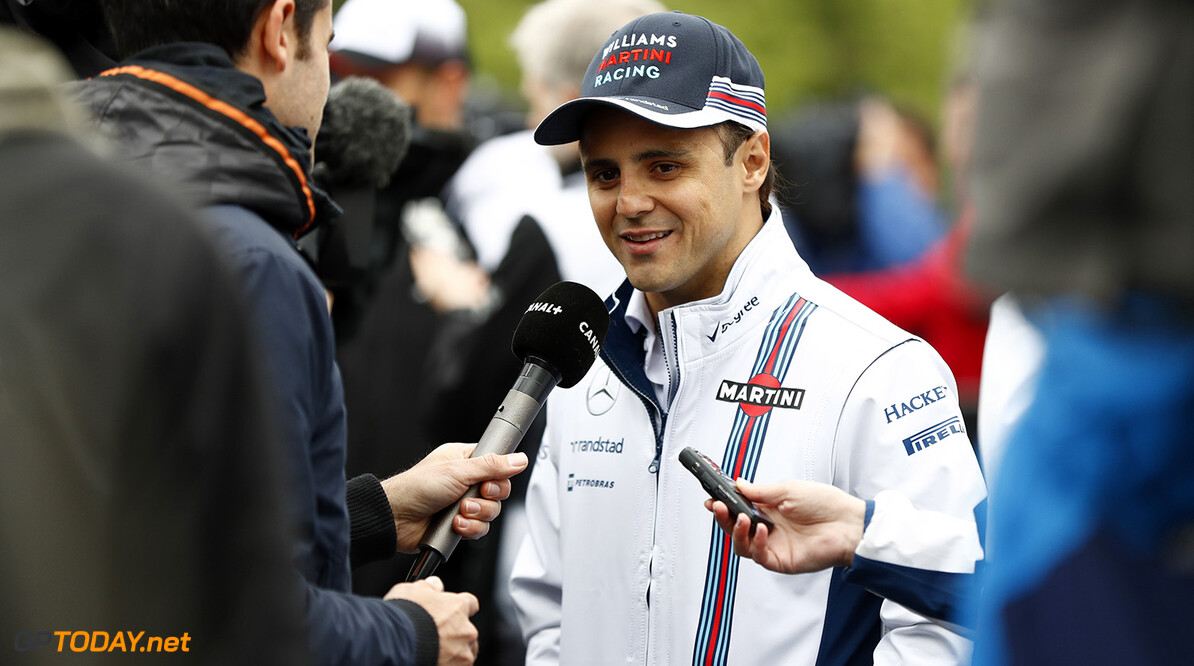 Massa, who famously missed out to Hamilton in the 2008 title race thinks that Rosberg is the man for the championship.

"Nico has had a better year than (Lewis) Hamilton," the Williams driver told the Brazilian press.

"He has done a good job on the track, with the team and on the psychological side," Massa added. "There is no doubt that, this year, he deserves to be champion more than Hamilton."