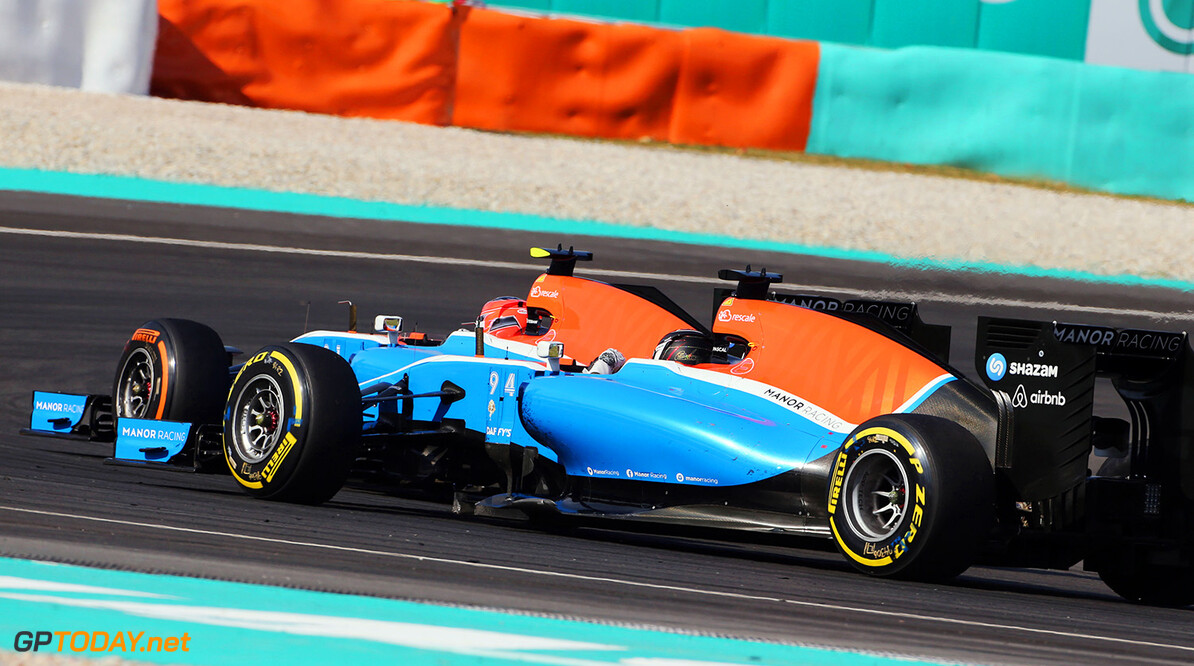 Mercedes talking to teams for Wehrlein and Ocon

Mercedes has revealed that they are negotiating with other teams for the futures of Pascal Wehrlein and Esteban Ocon.

The pair currently drive for Manor Racing and are both part of the Mercedes junior programme. Mercedes Motorsport boss Toto Wolff has said that they're talking to a couple of teams.

"It’s still pretty much coming together," Wolff said. "It’s a very interesting competition they are having within Manor and we are still evaluating the future and talking with a couple of teams, and working together for next year, but it’s still very early days."

Ocon has been heavily linked with Renault, but Renault managing director Cyril Abiteboul says that they need a driver to perform on track rather than French links.

"Frankly, nationality, we don’t want to start having some tactics in terms of nationality," Abiteboul said. "We want him to be fast, we want him to make some contribution to the team, just like Nico will be doing with his experience.

"We know he had a strong spirit and can contribute to get the team together, so the second driver should be doing exactly the same.

"We have a bit of time to make the decision. We have a couple of options. People are interested and attracted by our project and that’s what is satisfying."