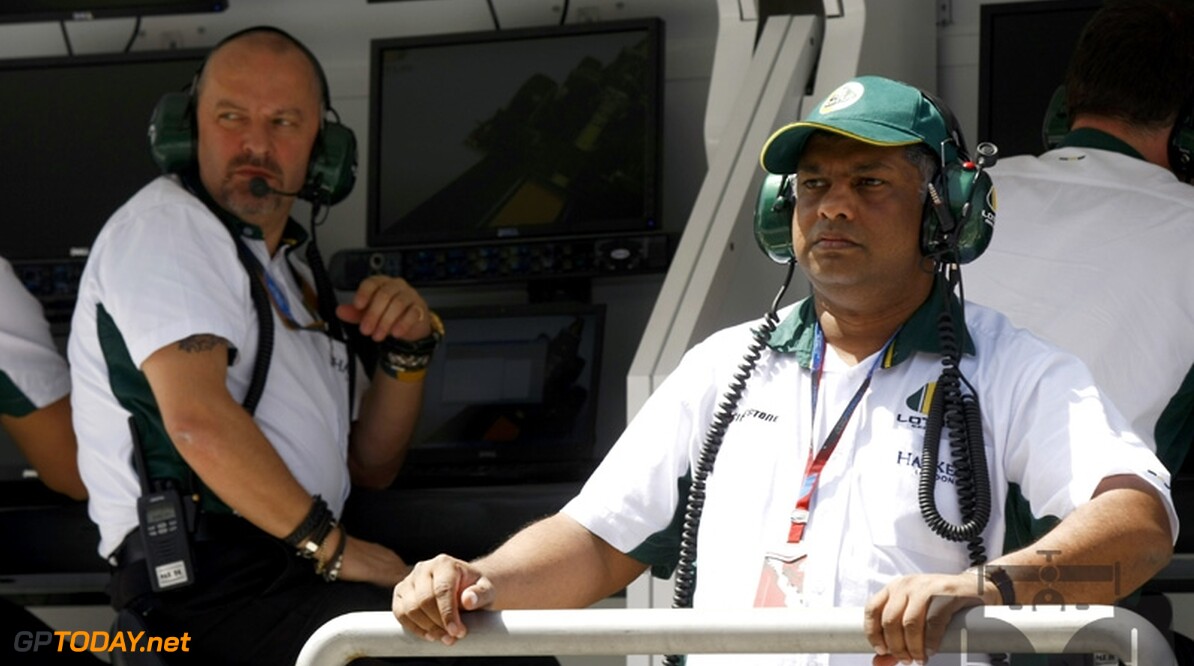 Tony Fernandes is not ruling out return to Formula One in the future.

The Malaysian businessman brought Lotus Racing into Formula One in 2010, also heading the outfit through its phases as Team Lotus and Caterham before it collapsed in 2014.

"It was very hard to manage everything," Fernandes told Vedomosti, a Russian business daily.

"All my life I was focused but businesses such as football and formula one need a lot of attention. You need to be doing it yourself or find someone you can really trust."

Fernandes also admitted that he was surprised by F1 as a sport and an industry.

"Formula One will never be a business in itself," he said. "You need a parallel business, like McLaren and Ferrari do. It took too much time and money and I could not jump between Caterham and (his airline) AirAsia.

"But I believe in the (road) car business and I'm considering the option to develop it. And some day, when I'm done at AirAsia, I will return to racing.

"I have to admit I failed but I would like to try again," Fernandes added.