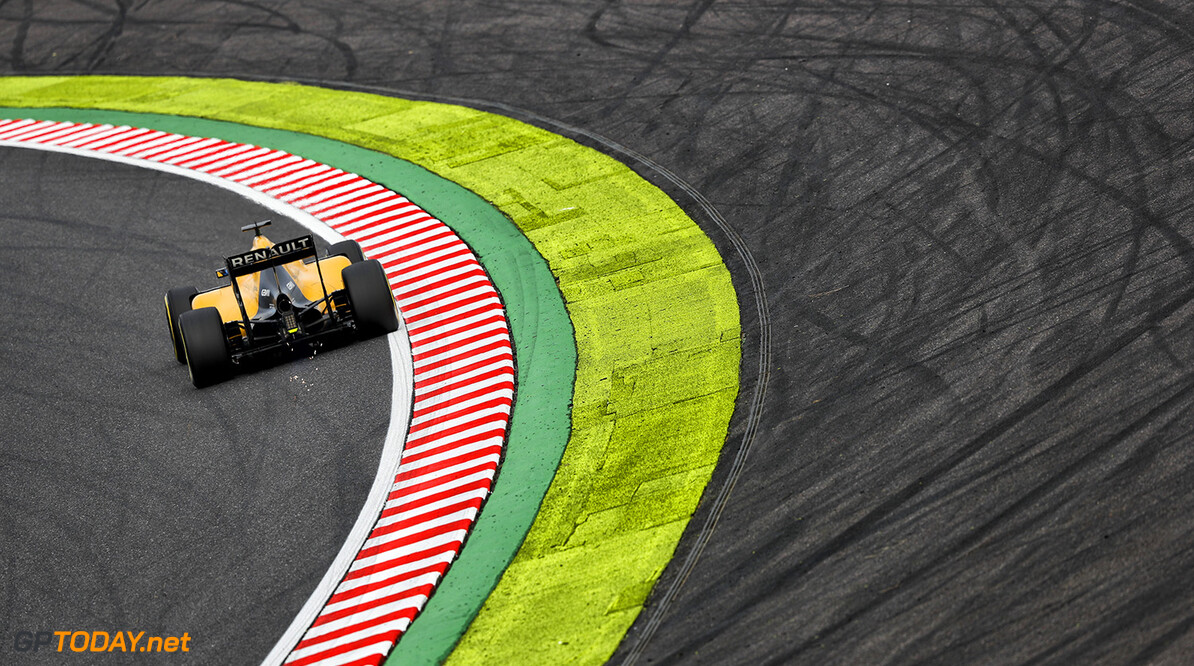 Marc Surer: "Renault is a major and emerging team"

Renault are expected to make a "giant leap" in performance in 2017.

"As the opportunities with the other teams diminished, it was the best thing he could do," Surer said ahead of the US Grand Prix in Austin. "Renault is a major and emerging team and he is experienced enough to lead them."

Surer said that Renault's poor performance this season will not continue into next year, with Renault set to improve massively.

"We must not be fooled by this season, which was always a transition year for Renault. They have been fully focused on next season for some time," he said. "If they make another step forward with the engine, I am convinced they can take a giant leap. We know the team from Enstone well, and we must not forget that they made a winning car as Lotus with a small budget."

Hulkenberg's departure from Force India leaves a seat free at the Silverstone-based team, and Surer thinks that Manor's Pascal Wehrlein should be given the nod.

"In any case, he is ready," he said. "Even when he has tested for Mercedes, he has shown he can drive really fast times - because at Manor, even when you drive fast you are still last.

"With (Sergio) Perez he would also have an experienced team mate to be measured against," Surer added.