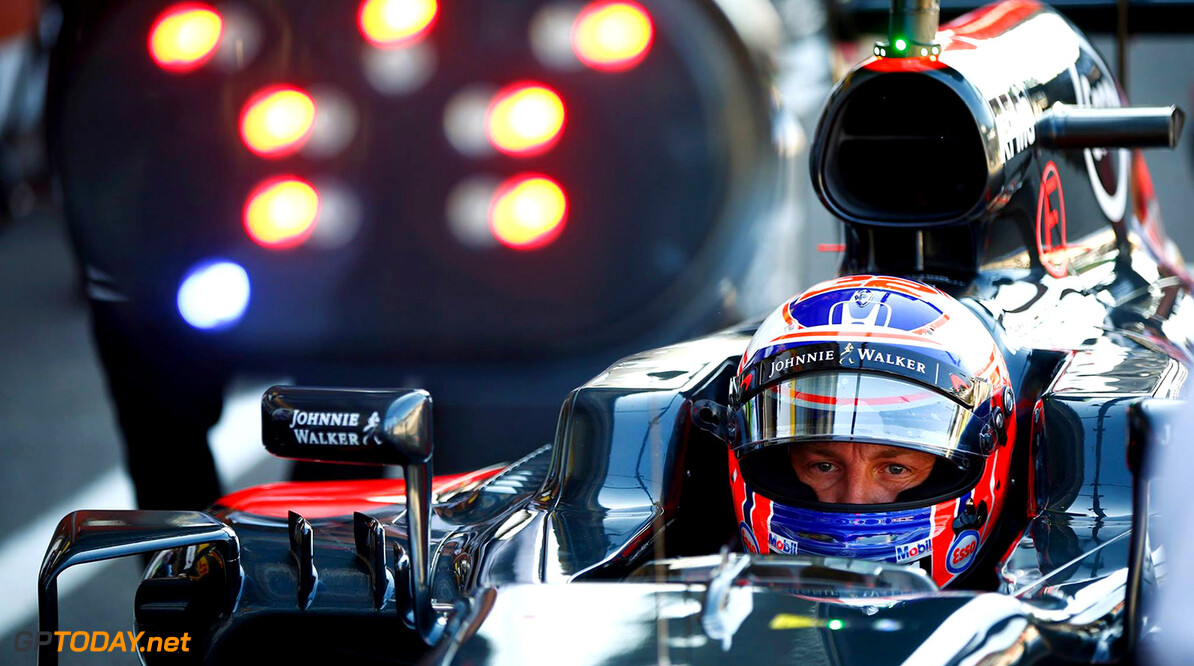 A seat may only have officially opened at Williams, but Jenson Button may of missed the boat to join the team.

The 36 year old and McLaren supremo Ron Dennis have said they will get together at Monza to discuss the future, amid strong speculation that Button will be replaced by Stoffel Vandoorne.

"I'm sure I will speak to Ron this weekend," said Button.

Even though Williams made their interest in Button clear earlier in the season, Button admits that Felipe Massa's decision to retire at the end of the season caught him by surprise.

"I didn't know it was going to happen," he said.

Although a seat is definitely available and Massa informed Williams of his decision two months ago,  Button may not actually return to the Grove based team he started his career with 16 years ago.

"If Jenson had been banging the door down, Williams would have welcomed him," a team source told The Times.

"It was a perfect fit and they would have loved to see him back. But he has taken too long making a decision and things have moved on. He seems to be hanging on for another year at McLaren."