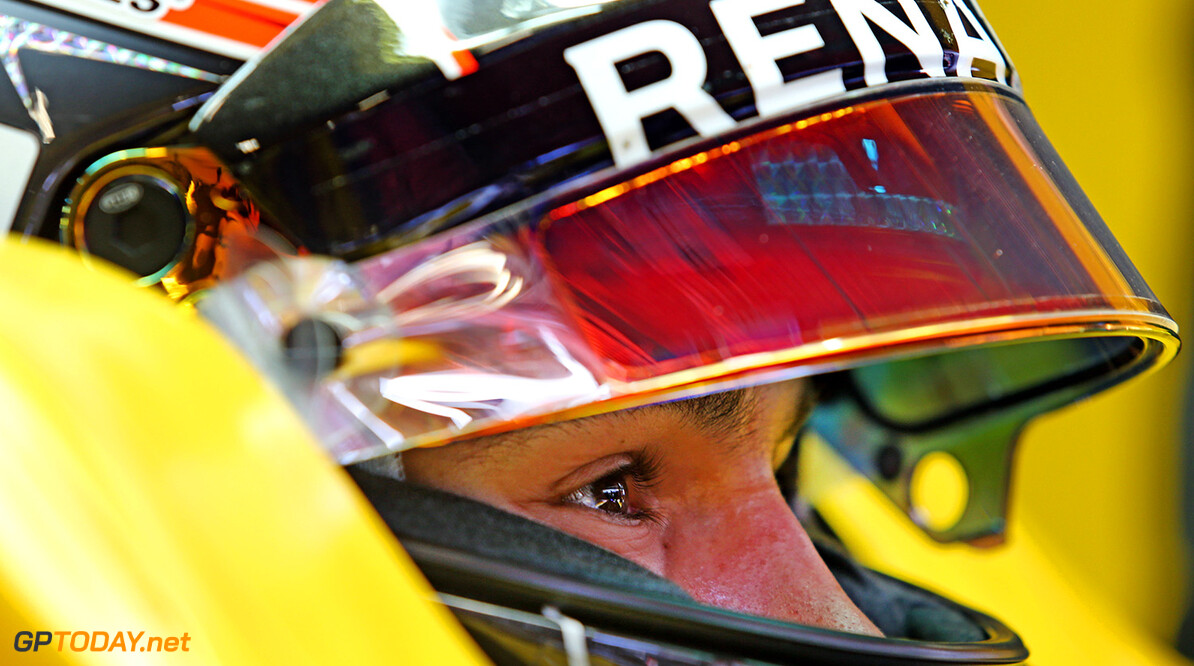 The first drivers press conference after the summer break takes place on Thursday and the six drivers who are to answer questions have been revealed.

Most notably is debutant Esteban Ocon who has replaced Rio Haryanto at Manor. The 19 year old Frenchman will be joined alongside compatriot Romain Grosjean.

This weekend at Spa marks the 60th time a Grand Prix has been held in Belgium and the 48th at Spa. With successful ticket sales, the world of Formula One is set for another action packed weekend in Belgium.