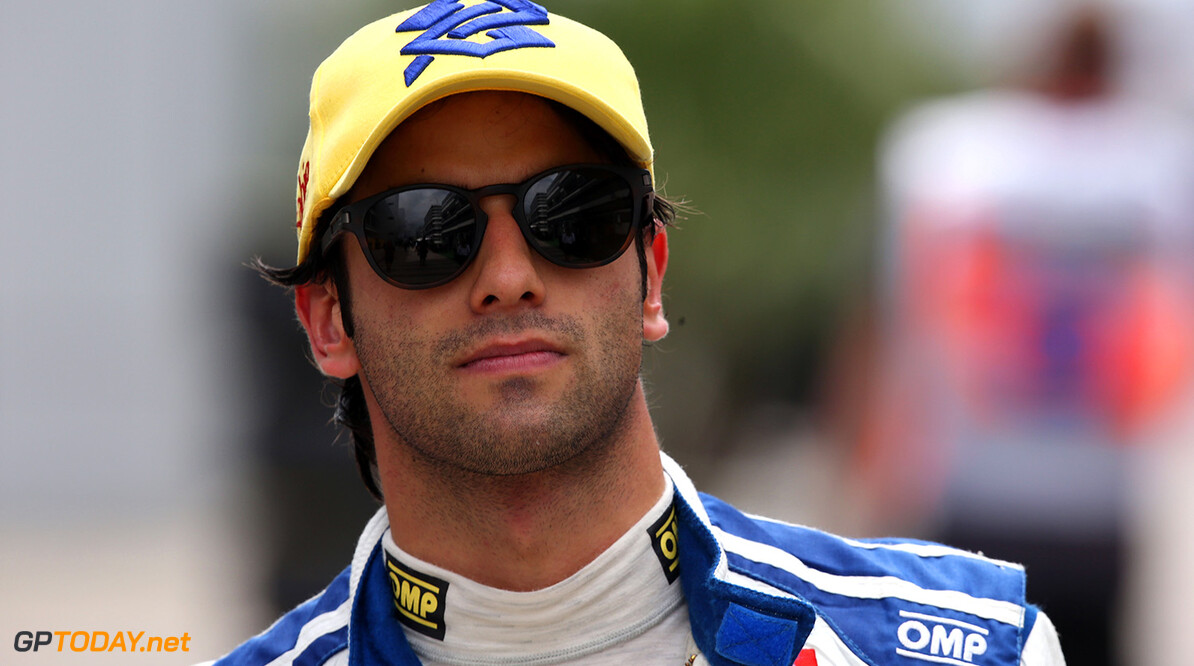 Sauber could be about to hit rock bottom in F1, as Felipe Nasr was dead last after Friday practice in Baku. The Swiss team is struggling financially in 2016, and as most teams are now deep into their car development programmes, Sauber is trying merely to survive.

"I'm using the engine from Australia -- the first version of the (Ferrari) power unit that has already exceeded its mileage. It's costing us a lot of speed on the straight," said the Brazilian.

"In the first and third sector, we lost at least half a second to our opponents," Nasr explained to Globo, referring to Renault and Manor.

He said Sauber is looking better in the twisty sector 2, so is expecting to be more competitive for the rest of the weekend with the race-spec engine fitted.

But Nasr, 23, is not particularly hiding the fact that he is on the market for a move for 2017, and could be an attractive prospect for a midfield team given his millions in backing courtesy of Banco do Brasil.

"It's too early to talk about it as I have a contract until the end of the year and I have to fulfil it," he said.

"As I am in Sauber now, my first choice is to continue here."

Nasr said he will know more about the future after Silverstone, where Sauber will finally introduce an aerodynamic upgrade.

"It may be that these changes - front and rear wing, diffuser - put us in a slightly better condition," he explained.

"But I do not want to create expectations, as we saw what happened last year," Nasr added, referring to a package introduced in 2015 that did not work.

Told by Globo correspondent that Sauber might not even be on the 2017 grid, Nasr answered: "I did not say that Sauber is my only option.

"My manager (Steve Robertson) is looking after this side while I do my work," he insisted.