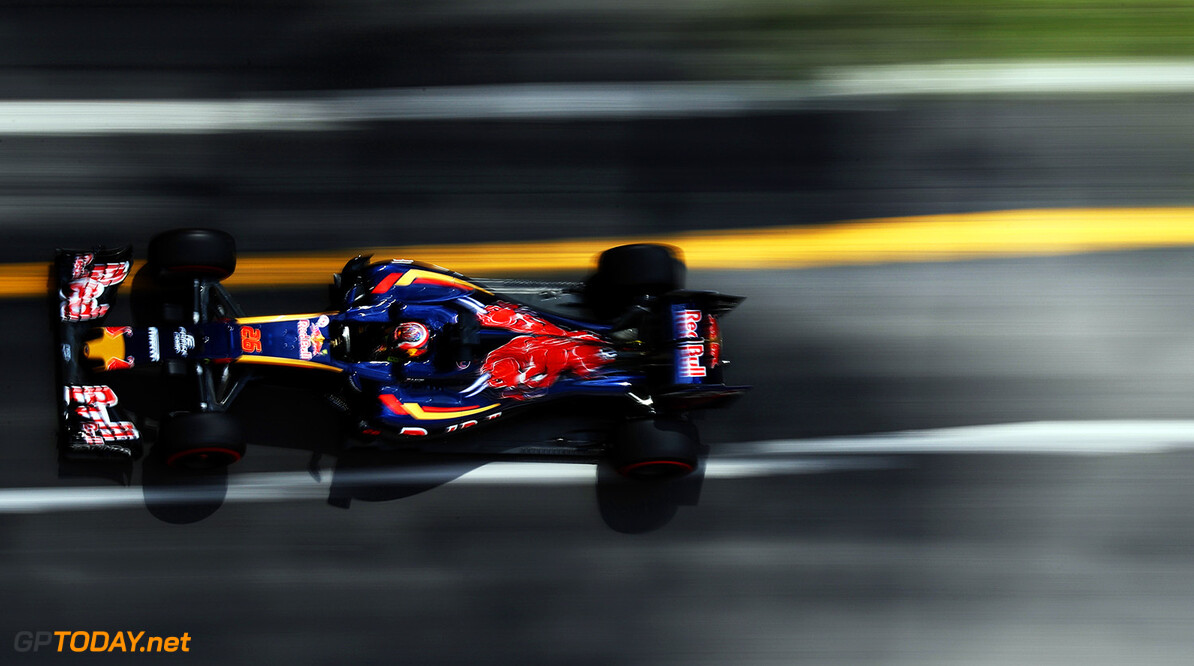 Daniil Kvyat: "My future is in my own hands now"

According to the latest paddock whispers, Daniil Kvyat could be heading for the exit of Red Bull's F1 programme. Recently relegated from the top team to Toro Rosso, speculation suggests the young Russian might now be in the frame for a move to Williams for 2017, replacing the experienced Felipe Massa.

The rumours have coincided with an obviously better mood for Kvyat in Monaco, after admittedly struggling to cope with the shock demotion two weeks ago.

"I feel good, I'm having fun again, in and out of the track," he told Brazil's Globo in Monaco.

"I'm focused now on getting great results for Toro Rosso so that doors open for me. I'm still young yet I've already driven more than one team, chassis, engine, one of them the best car, so I can say that I am experienced.

"Now I have 15 or 16 races to confirm my potential. I see a promising future for me," Kvyat added.

He suggested being dumped by Red Bull Racing, while disappointing, has not destroyed his confidence.

"My confidence in myself was not shaken," said the 22-year-old. "What struck me were the comments of my former team after Sochi, but after my return to STR I feel stronger.

"It may turn out to be the best for me -- as I said, I became stronger. I am very grateful for the support I have here (at Toro Rosso), something that was missing at Red Bull Racing.

"Obviously I was not the happiest in Barcelona, but I gained a few years of life in those two weeks and it will all be useful in the future," added Kvyat.

Kvyat also hinted that his relationship with Red Bull chiefs Christian Horner and Dr Helmut Marko - the architect of the driver programme - is no longer good.

When asked if he has spoken extensively with them since the post-Sochi decision, Kvyat answered: "No. We have no special relationship and I don't have much to talk with them about.

"We talk sometimes, of course, we are human. But I worry about doing my job on the track. We talk when we have to talk.

Another rumour, reported by Speed Week, is that former Lotus driver Pastor Maldonado, who is in the Monaco paddock, could replace Rio Haryanto if the Indonesian does not find more money to keep his Manor seat beyond Hungary.