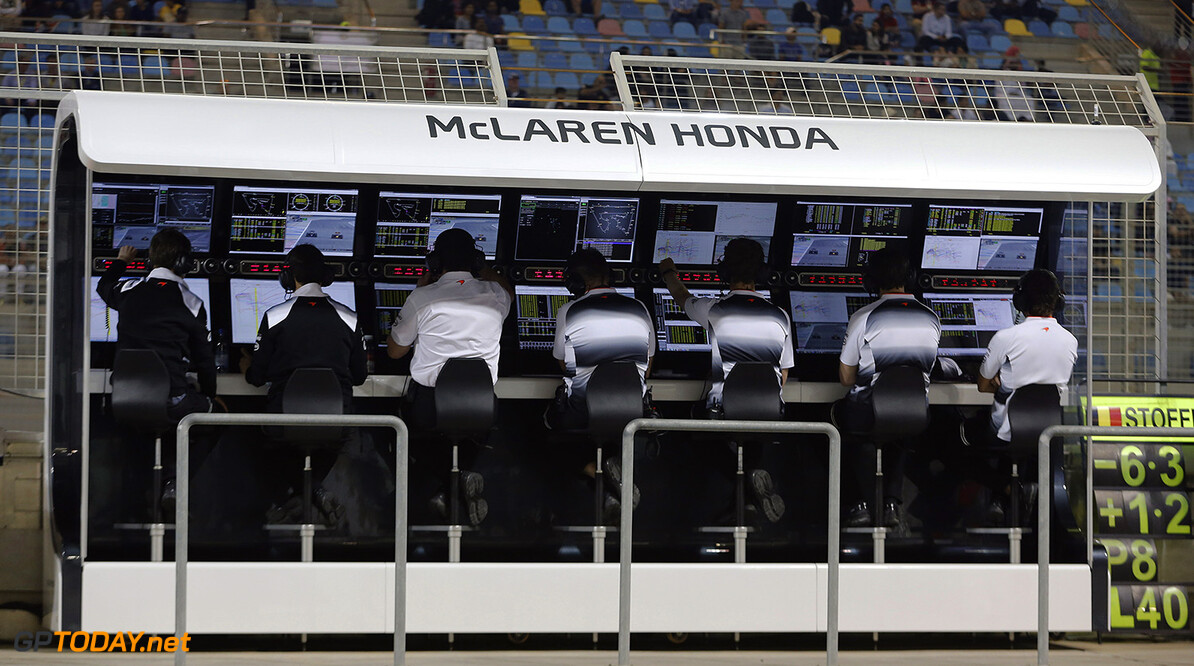 Stoffel Vandoorne is "on standby" should FIA doctors once again sideline Fernando Alonso in China, McLaren-Honda has confirmed. Belgian Vandoorne, in fact, travelled to Shanghai this week with team boss Eric Boullier, who said: "Once again, Stoffel will be on standby until Fernando has his routine meeting with FIA doctors on Thursday, and until then we will be readying ourselves as normal."

Alonso sat out the Bahrain grand prix recently with chest injuries, but travelled to China early this week in a bid to be cleared fit to return. He said on Tuesday: "While I hope I'll be back in the cockpit on Friday, until I get the all-clear from the doctors to race - whenever that may be - we cannot assume anything, but I'm continuing to prepare for the race weekend as normal."

Teammate Jenson Button, meanwhile, will have the second of his five engines for the 2016 season fitted to his car in China, following his failure in Bahrain. But Vandoorne also went on to score a point, moving Honda chief Yusuke Hasegawa to remark: "We have surely come a long way since last year. We still need a bit more overall package performance to tackle the long, one-kilometre straight in Shanghai, but it's reassuring to know that we're heading in the right direction."

Former team driver David Coulthard said it is important for McLaren to eventually get back to winning races. "They do need to," he is quoted by Brazil's Globo. "That is the basis upon which big teams are built -the success of the McLaren brand is linked directly to success on the track. I do not have a crystal ball, but the name above the garage is not a guarantee for success," Coulthard added. (GMM)