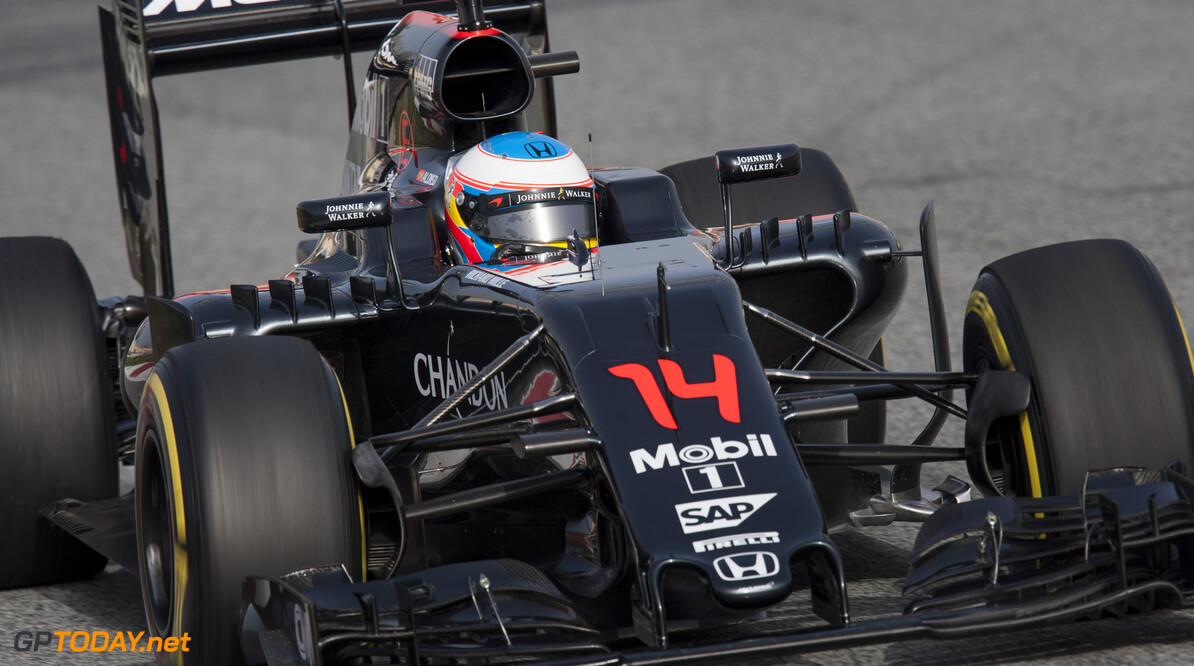 Fernando Alonso on Tuesday said the podium is too high a target for McLaren-Honda early in 2016. But as he spoke in Baku as an ambassador for the inaugural grand prix in Azerbaijan later this year, the Spaniard suggested he has high hopes for rapid improvement after the team's disastrous 2015. "I will be more optimistic when I come back here in June," he said.

Most insiders are predicting early one-two finishes for Mercedes this year, beginning with the season opener in Melbourne next weekend. "It depends an awful lot on how Ferrari perform," F1 supremo Bernie Ecclestone told the Australian grand prix podcast. "If they don't show that they can win the championship we are going to - fortunately or unfortunately depending on where you are - have Mercedes dominate again," he said.

Alonso agrees that the podium will be locked out for silver and red cars at least early this year. "I think in the beginning it will be difficult to be on the podium," he said. "But the championship is very long and if we develop the car quickly enough then yes, I think that podiums are possible," Alonso added.

He is confident that Honda has made the right moves over the winter, changing "the whole concept of the power unit". "At the same time it is necessary to strike a balance between speed and reliability -- you first need to get to the finish," he said.

A more realistic early target, therefore, might be to be among the Q3 qualifiers. "Hopefully we can, but no one knows yet," said Alonso. "The results of testing were somewhat mixed so we need to wait to see the true balance of power."

"I think we are in a much better position compared to 2015, but others have improved as well -- Williams, Red Bull, Toro Rosso, Force India. To catch up with them, we need to put double the effort. But I am pleased with our progress, and whether it is enough for Q3 or not, we will soon find out," he added. (GMM)