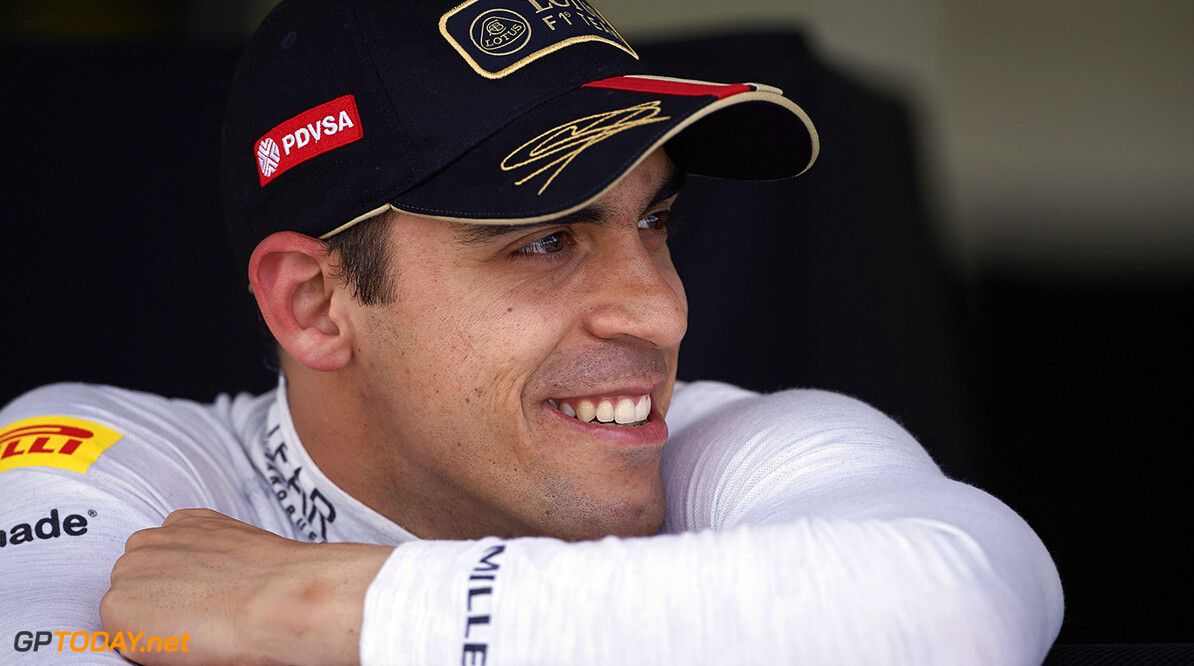 Maldonado will try to 'bounce back' for 2017

Pastor Maldonado's manager has played down speculation the Venezuelan might rescue his tattered F1 career by joining Manor in 2016. Reportedly amid problems between his crisis-struck sponsor PDVSA and the new Renault works team, 30-year-old Maldonado confirmed this week that he will not be on this year's grid.

"I will not go into the details of the contract," his manager Nicolas Todt, the son of FIA president Jean Todt, is quoted by the French sports daily L'Equipe. "But it was done in a friendly manner with Renault. They were fair with us," Todt added.

There are still two unconfirmed race seats for the forthcoming season, as drivers including Will Stevens, Alexander Rossi, Pascal Wehrlein and Rio Haryanto scrap for the places at Manor. And now also potentially in the running is Maldonado.

But Todt insisted: "I see no real opportunity for us this season. We will try to bounce back in 2017. Manor is not really an option," he added. "Without insulting them, after five seasons at Williams and Lotus, it would make no sense for Pastor." (GMM)