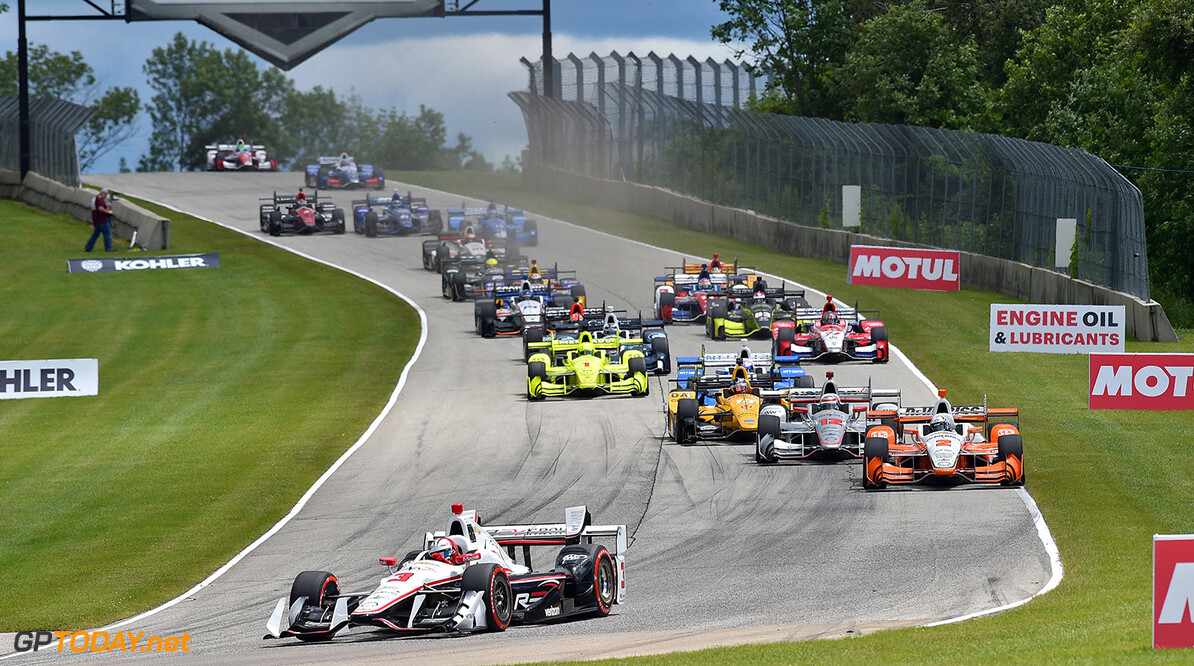 Video: How do Formula 1 and IndyCar compare?

IndyCar and Formula 1 are two of the most prestigious categories in motorsport. Drivers from both series have intertwined, most recently Fernando Alonso who competed in the Indy 500 in May. Two ex-F1 drivers, Alex Rossi and Max Chilton, give their insight into how the two compare against each other.

Both Rossi and Chilton competed in F1, Chilton for two whole seasons with Marussia and Rossi with Manor in 2015. While they never broke into the points, they admit Formula 1 is still the ultimate racing series.