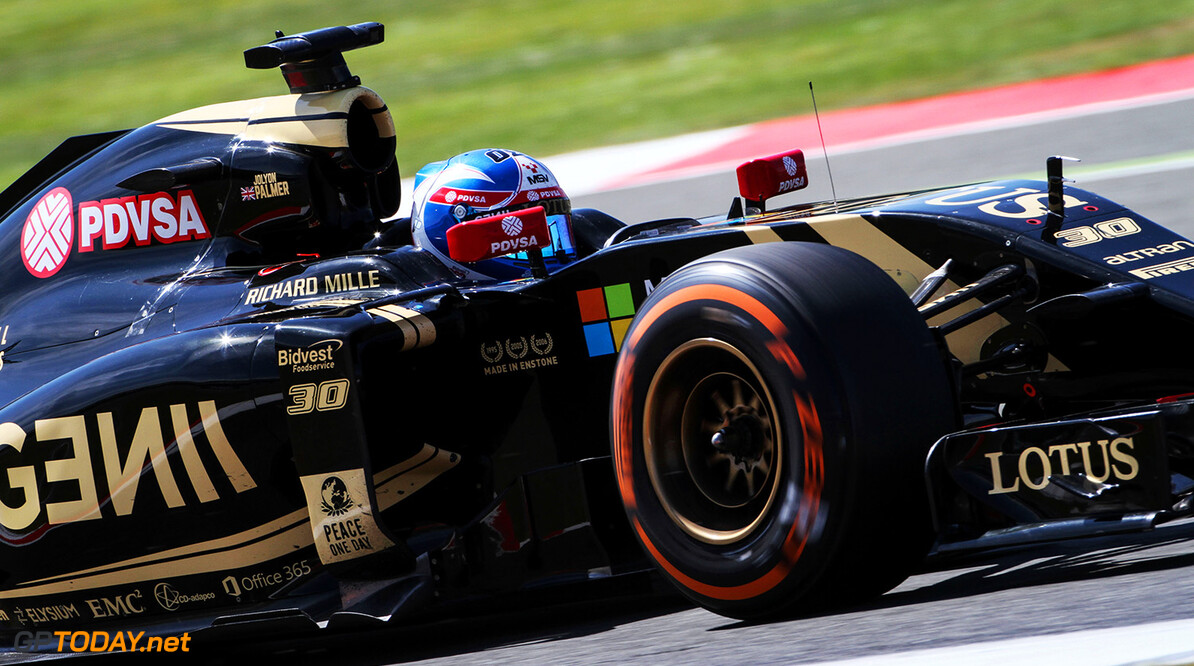 Jolyon Palmer is hoping for a "long term" future with Renault. The 2014 GP2 champion, who served as official reserve this year, was actually signed up for 2016 while the Enstone team was still struggling financially as Lotus.

Indeed, Renault CEO Carlos Ghosn has refused to actually name Briton Palmer and Pastor Maldonado as the 2016 drivers, referring only to a looming announcement for the beginning of January.

But in an end-of-year interview posted at Lotus' official F1 website, Palmer announced: "Next for me is to be with Renault long term. It (2016) won't be the easiest year in a transition season but the long term potential is huge. I want to have a good year, show my best and progress as a driver, and hopefully the team will keep me and we have a good car fighting for championships in the future," the 24-year-old said. (GMM)