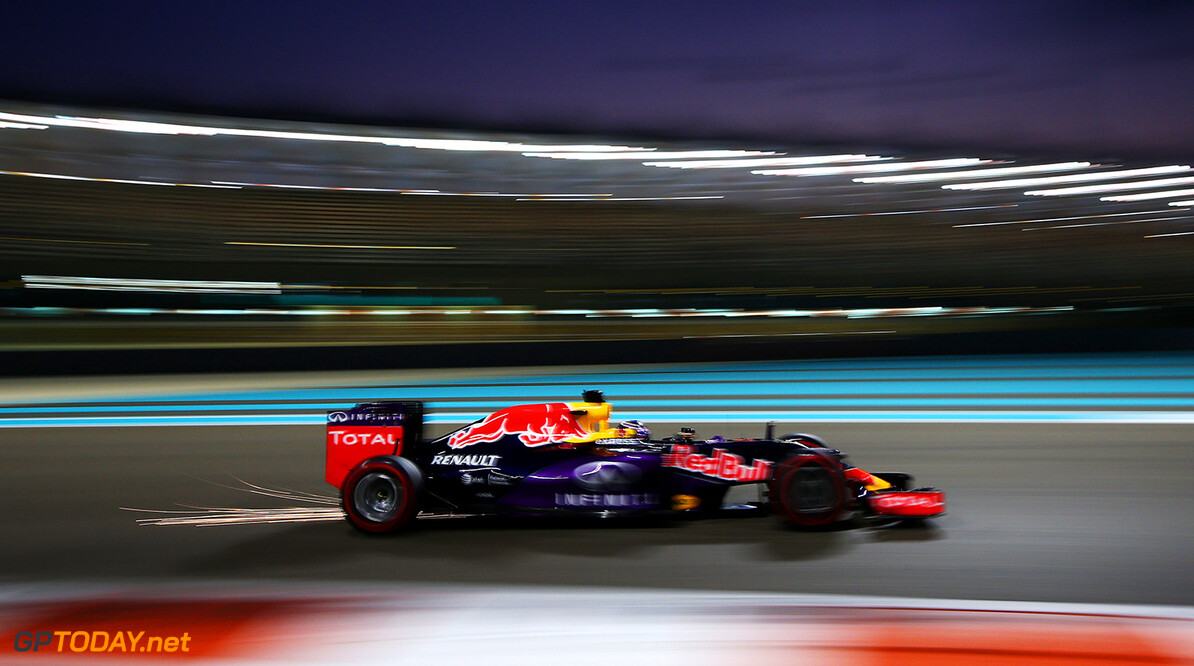 Red Bull looks set to lift the lid on its future on Friday. As the fireworks marked the end of the season in Abu Dhabi last Sunday, Christian Horner suggested his McLaren counterpart Ron Dennis "won't be happy" when the former quadruple world champions finalise their engine deal for 2016.

It is believed Horner was referring to speculation the long-time McLaren sponsor TAG Heuer will take on the naming rights of Red Bull's unbranded Renault engines. Hinting at the deal, Red Bull published a teaser image on Thursday of TAG Heuer-branded watchmakers working on the back of a Red Bull F1 car, with the engine removed. "Swiss engineering to close the gap next season," read the caption.

Renault chief Cyril Abiteboul, who has not always seen eye-to-eye with his Red Bull colleagues in 2015, wondered mischievously on Twitter: "Are they (the Tag technicians) looking for something?" When asked if Red Bull will have TAG Heuer-branded engines in 2016, the Swiss watch and fashion company said: "Stay tuned until tomorrow to find out." (GMM)