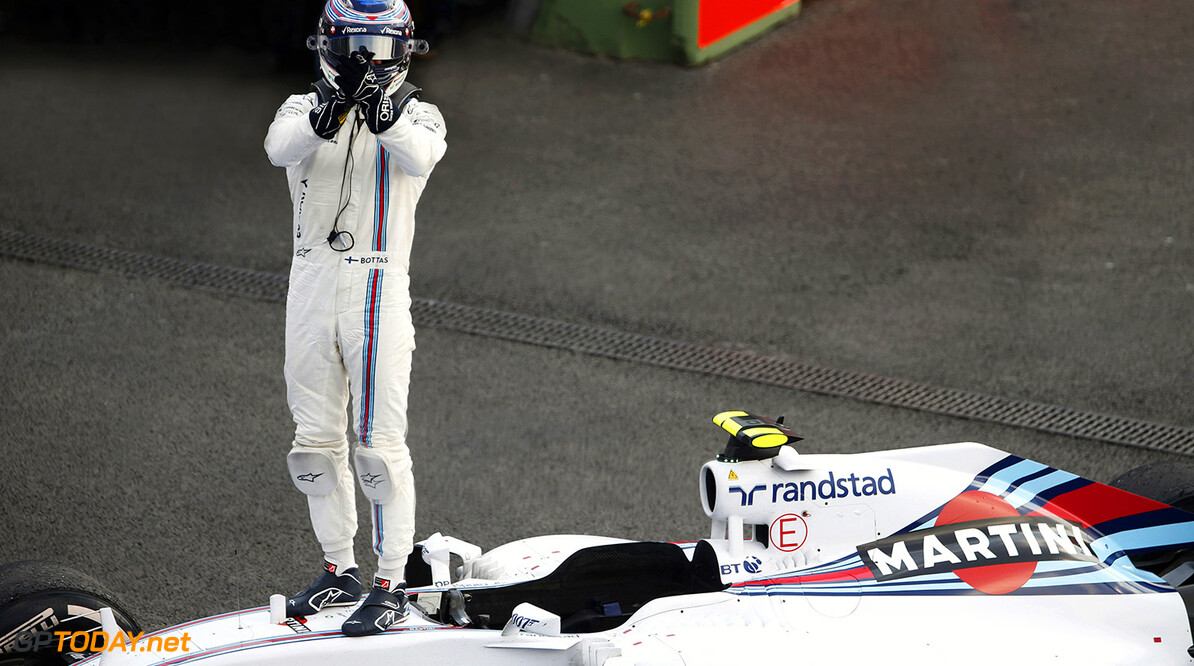 Bottas gives himself a higher score than Williams

Valtteri Bottas has given himself a higher personal score for 2015 than that of his team Williams. Despite missing the opening race with a back injury, the Finn has out-scored his teammate Felipe Massa this year, and will this weekend try to conclude his season ahead of countryman Kimi Raikkonen for fourth overall.

"I have had a lot of good performances but also a lot of bad luck," he told the Finnish broadcaster MTV. "Quite a lot has gone against me and the team has also had problems with pitstops and things. Perhaps I would give the team 7.5 and myself 8," Bottas said.

The 26-year-old was strongly linked with a move to Ferrari for 2016, but will instead stay at Williams where he is hoping for a better car next year. "What is happening in the wind tunnel in the winter plays the biggest role," Bottas admitted. "Yes, we believe that it is possible to improve," he added, after Williams this year finished third behind Mercedes and Ferrari. (GMM)