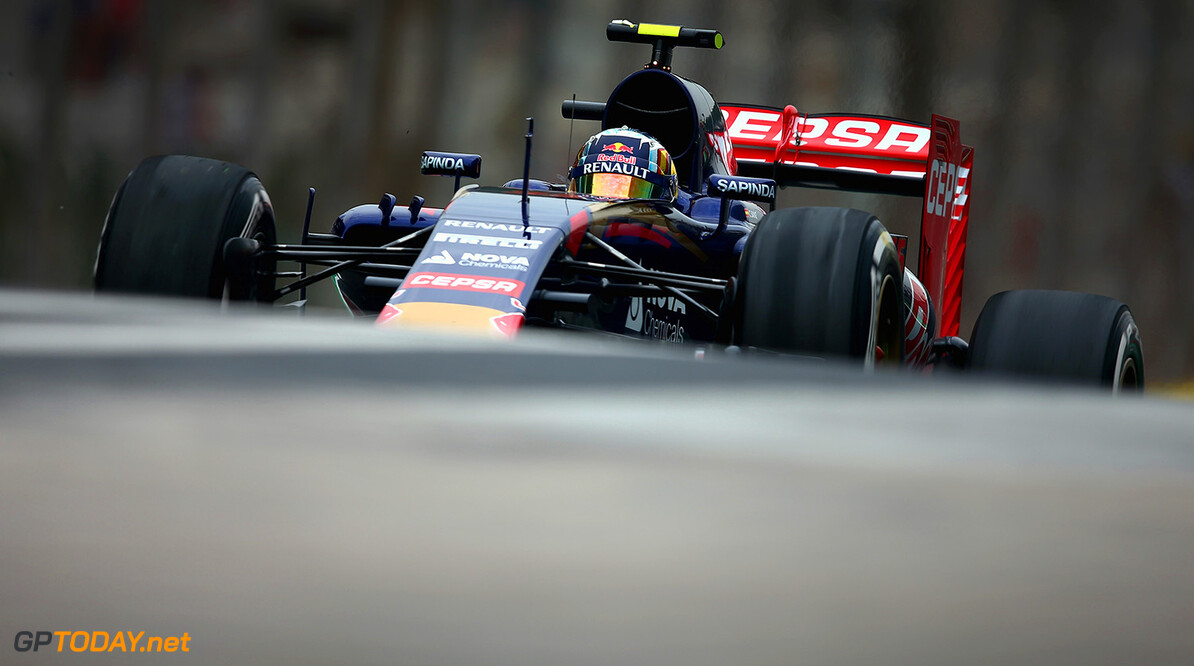 Carlos Sainz has all but confirmed speculation that Toro Rosso is switching from Renault to Ferrari power for 2016. It was believed both Red Bull teams would be splitting from the French carmaker, but senior outfit Red Bull Racing has had trouble finding an alternative.

Mercedes, Ferrari and even Honda have all said no to the former quadruple world champions, leaving it to patch up some sort of relationship with Renault. Toro Rosso, however, has apparently managed to negotiate a 2015-specification supply of Ferrari power for next year, which Spanish rookie Sainz believes will be a clear step forward.

"On the one hand it is a relief that this is our last race with Renault," he told the Spanish broadcaster Movistar in Abu Dhabi. "I believe we will have more power with Ferrari next year, and also better reliability. The problem for Renault was in the factory," Sainz added, "they just couldn't make it work but it is the engineers here in the paddock who take the blame when in fact they are only trying to maximise what they have."

Sainz, 21, has had a good debut season in F1, but he has been totally outscored and overshadowed by his meteoric teammate Max Verstappen. But Sainz says he got the lion's share of the bad luck at Toro Rosso this year, with Dutchman Verstappen even admitting last week that as drivers they are on par.

"I was happy to hear that he said we are very even," Sainz said in Abu Dhabi. "I don't know if we are equally good but I think this season was not fair for a comparison. It (what Verstappen said) is true: everywhere we have been we are a tenth up or a tenth down. In fact, looking at the telemetry I have never had a teammate as similar to me. With (Daniil) Kvyat (in GP3) we had completely different styles, but with Max our feedback to the engineers is the same, everything is the same, which has never happened before," he added.

So Sainz thinks 2016, when he and Verstappen will once again be paired at Toro Rosso, will be a much better comparison. "Max is a very good driver," he said, "but I believe that I also did a good year. Next season we will have more experience, we will know the circuits, the processes, Pirelli, the race strategies..." (GMM)