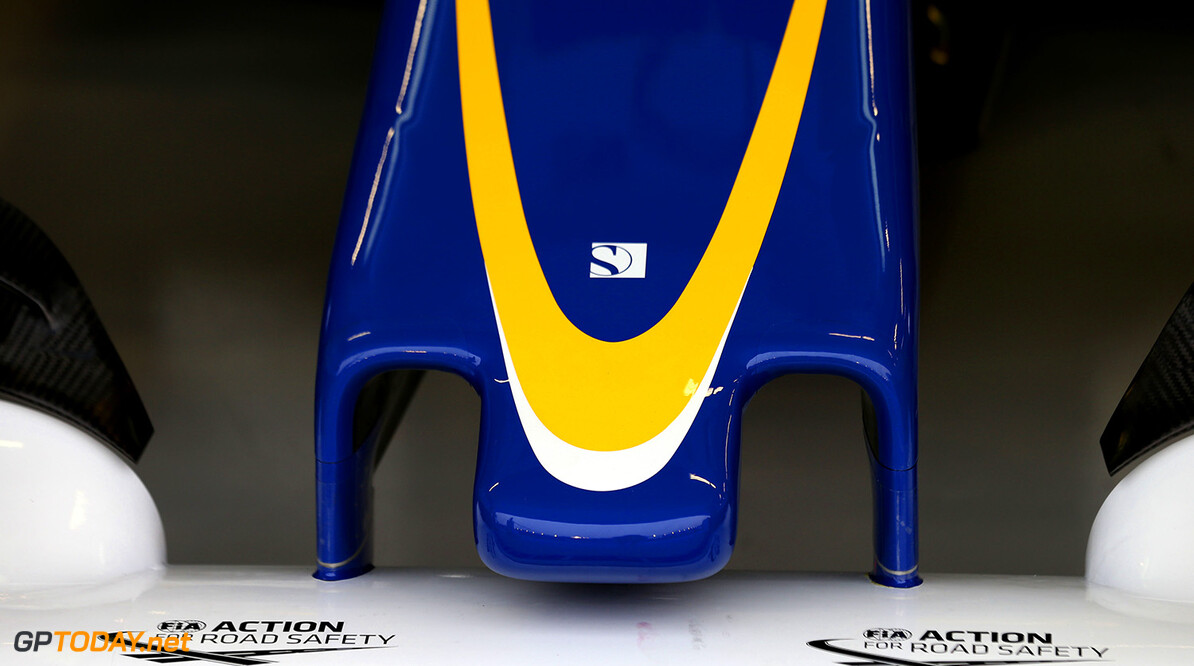 The Sauber F1 Team is pleased to announce CNBC as a Premium Partner for the 2016 FIA Formula One Championship. CNBC is the leading global broadcaster of live business and financial news and information. This is the first time the Sauber F1 Team has partnered with an international broadcaster.

CNBC and the Sauber F1 Team will use the global Formula One media platform to maximise their potentials, as well as to reach a broader audience around the globe. The CNBC branding will appear on the rear wing end plates of the Sauber C35, on the drivers' overalls of Marcus Ericsson and Felipe Nasr, as well as on the team’s clothing.

To launch the partnership with CNBC, the logo will be visible on the rear wing end plates of the Sauber C34-Ferrari during the 2015 Formula One season finale at the Abu Dhabi Grand Prix this weekend.

Monisha Kaltenborn, Team Principal of the Sauber F1 Team: "CNBC and the Sauber F1 Team have many common values such as accuracy, speed and credibility. Both companies maintain these values on a global level. It applies to both of us that we face a tough competition in our field with the objective being perfection. These similarities build a strong basis for a solid partnership."

KC Sullivan, President and Managing Director of CNBC International: "This partnership joins two organisations with strong heritage and exceptional ambition. Working with the Sauber F1 Team, CNBC is joining a family of professionals and corporate partners committed to the standards of excellence and performance that elite sports demand."