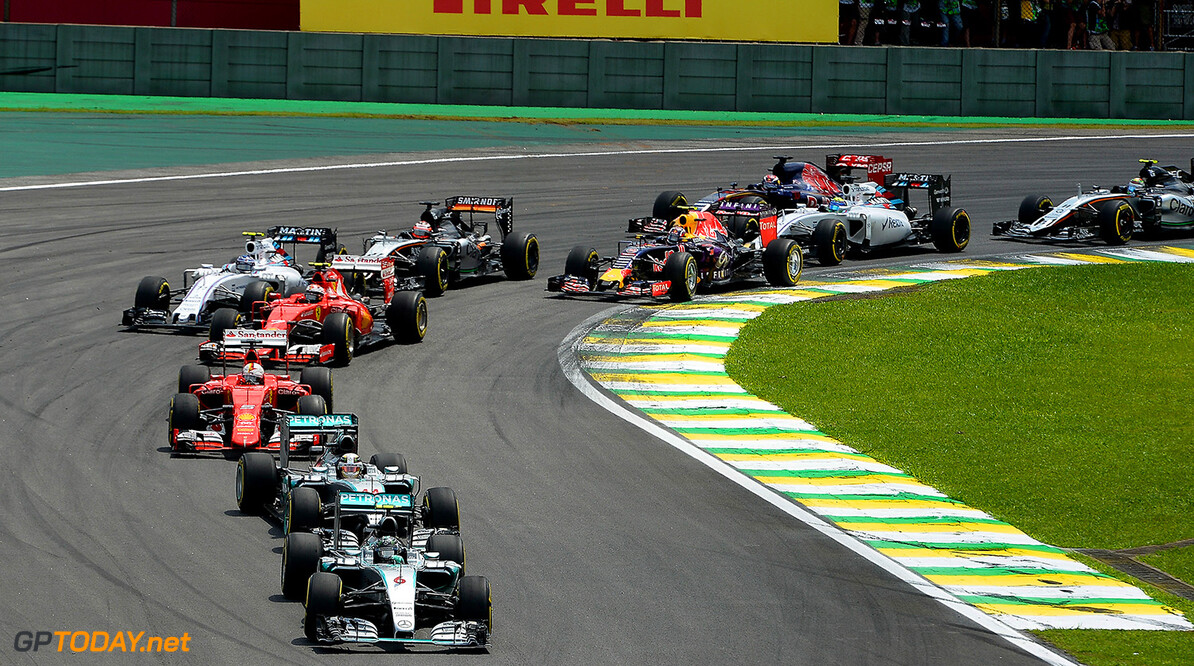 Mercedes 'very much' the favourites for 2016 - Briatore

Flavio Briatore is not sure that Mercedes can be beaten even in 2016. The German outfit has been dominant throughout the two years of the 'power unit' era so far, but Ferrari is confident it can mount a championship challenge next season.

Former Renault chief Briatore, however, told Italian radio Rai: "I think the gap Mercedes has is still significant. They are very much still the favourites. They also have (Lewis) Hamilton, who is now very strong, has become very reliable and does not miss anything. But we will have to wait until the first race," the flamboyant Italian added.

As for Ferrari's chances, Briatore said: "I think they were the surprise of the season and the only team that really improved. (Sebastian) Vettel has also done a super job, motivating the team and always being consistent and fast in the races," he added.

Crucially, Briatore remains involved in the management of Fernando Alonso's career, who at the end of 2014 decided to leave Ferrari for McLaren-Honda, arguing that the only way to beat Mercedes was to join an unique project. For McLaren-Honda, however, 2015 has been an unmitigated disaster. "I think it was impossible to predict just how badly it has gone," said Briatore.

"The initial difficulties were predictable enough, but to see the whole season like that was an unpleasant surprise, particularly as we know how Honda works. Looking forward to next year, we definitely hope there will be an important step, so we will have to see where they can be compared to the opponents," he added. (GMM)