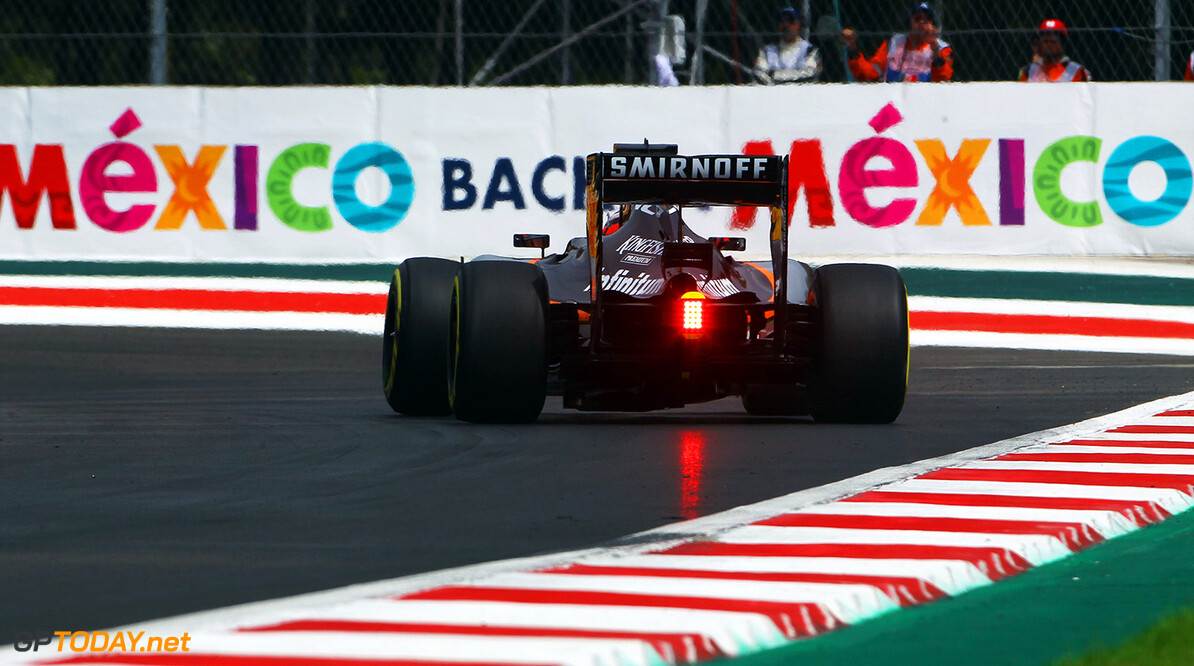 Sahara Force India is pleased to announce the signing of Mexican racer, Alfonso Celis, as a development driver. The 19-year-old will get his first experience of Formula One power behind the wheel of the VJM08 at the season-ending Abu Dhabi test – sharing driving duties with Nico Hulkenberg.

Celis is one of the most promising young Mexicans emerging from the junior formulas. Following karting success in Mexico, he moved to Europe in 2013 to compete in the Formula Renault NEC championship, and progressed to the GP3 Series last year. This year he raced for ART in GP3 in parallel to a World Series by Renault programme with AVF.

In his development role with Sahara Force India, Celis will spend time on the simulator at the team's Silverstone factory. He will also take part in seven official practice sessions at Grand Prix events during the 2016 season.

Alfonso Celis: "Ever since I started racing I've been dreaming of Formula One, so it's a huge honour to begin working with Sahara Force India. It's an amazing opportunity for me to learn about Formula One and to work closely with the engineers and race drivers. Being on the track in Abu Dhabi will be an incredible feeling. It's going to be the biggest moment in my career and I am fully focussed on doing a good job for the team."

Vijay Mallya, Team Principal and Managing Director: "I would like to welcome Alfonso to the team and wish him well ahead of his debut with us in Abu Dhabi. As our development driver we will work hard to prepare him for the demands of driving in Formula One and provide a good grounding in all aspects of the job. It's a fantastic opportunity for Alfonso to learn from Sergio and Nico, and to get valuable mileage in the car."