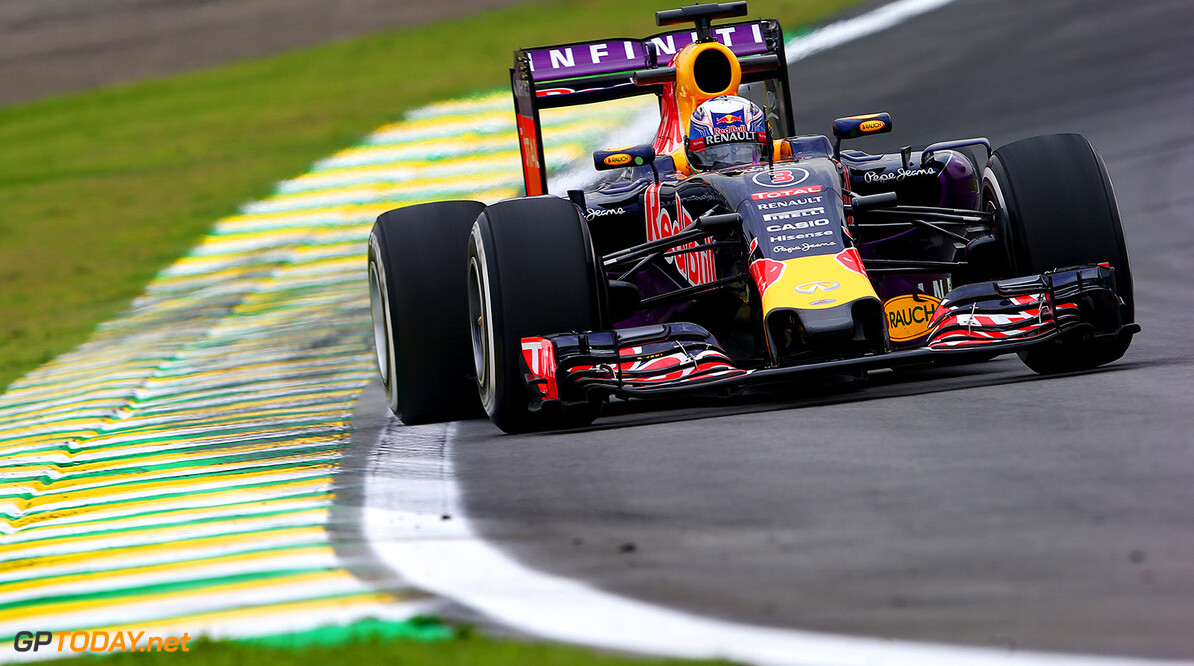 Red Bull is on target to make the first test of the 2016 pre-season period, engineering chief Paul Monaghan insists. Barcelona's Circuit de Catalunya has announced that it will exclusively host the only winter testing early next year, on 22-25 February and 1-4 March -- just 8 days in total.

Amid Red Bull's engine supply crisis, there had been some doubt the team and Toro Rosso could get a car ready within the next three months in time for the first four-day test. But it now appears that Red Bull Racing will use unbranded Renault power next year, with a deal expected to be announced ahead of the Abu Dhabi finale.

"We are working towards a deal," Monaghan said, "and if one can be achieved then it will be announced in time." As for being ready for the first Barcelona test, he added: "We will still make it, don't worry." (GMM)