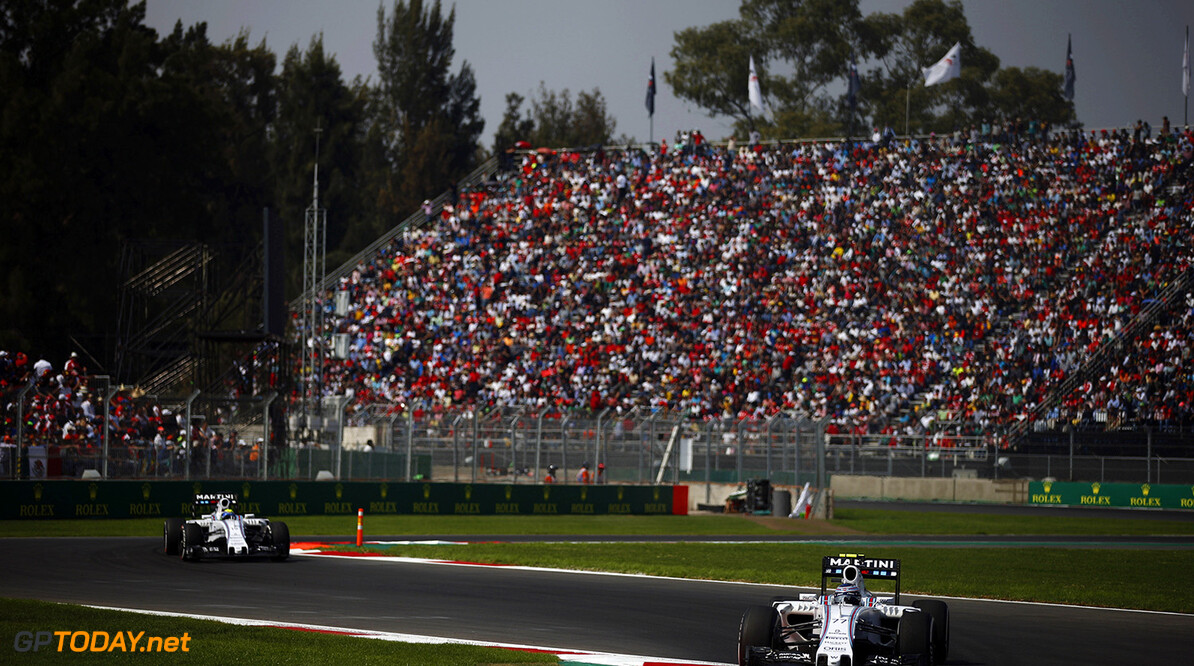 Bottas admits he was surprised with Massa's pace

Valtteri Bottas admits he has been surprised with teammate Felipe Massa's pace at Williams. Brazilian Massa joined the British team after an eight-year stint at Ferrari, where in later seasons he was comprehensively outshone by Fernando Alonso.

But the 34-year-old argues he was simply unhappy and unloved at the Maranello team during the Alonso era, leading into his resurgence at Williams. There, at the Grove based team, Massa has been paired with the much younger Finn, Bottas. The 26-year-old was tipped for a move to Ferrari for 2016, but the Italian marque may have been perturbed by Bottas' pace relative to Massa.

"I was a little surprised to see how fast he is," Bottas also admits to Brazil's UOL Esporte. "Of course you never quite know what to expect when someone goes somewhere (else), but he has proved to be very good," the Finn added.

But that does not mean the pair don't get along, with Bottas admitting he enjoys sharing the British team with Massa. "He's a nice guy and I like working with him," he said. "He's also a guy who likes to compete so he doesn't like to be slower than me and is always trying. This is a good thing because we are always very close to each other and this forces each other to push even more. He's a good teammate," Bottas added.

He also said Massa's experience, with his eleven additional years on the grid on top of Bottas' three-year F1 career so far, is another bonus. "I can't point to anything in particular, but of course there are some things I can learn from him, just because he has been here (in F1) longer than me. Small things like particular lines that I can see. But I'm also the type of guy who likes to go his own way and learn by myself," Bottas added. (GMM)