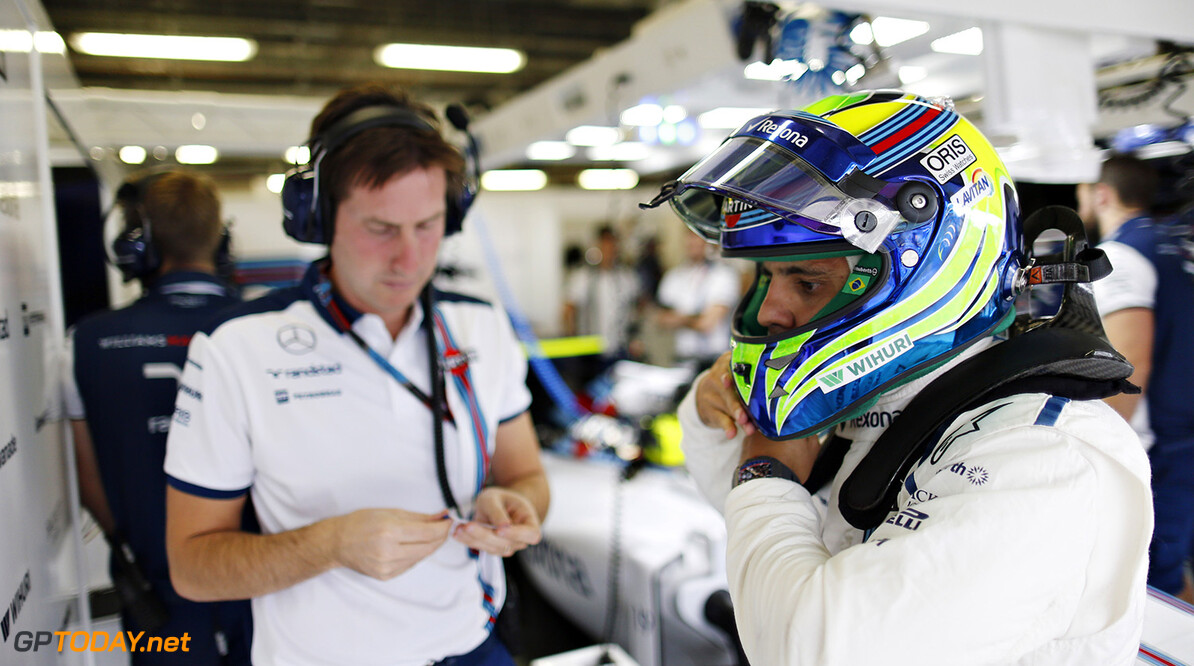 Felipe Massa says he will retire from F1 at the end of next year if he cannot secure a competitive seat. Behind Kimi Raikkonen, 36, and Jenson Button, 35, the 34-year-old Brazilian Massa is the third-oldest driver in formula one today.

Massa has been on the grid since 2002, meaning that 2016 will be his fifteenth consecutive world championship campaign, including eight years at Ferrari. But it is his strong form this year alongside Valtteri Bottas, a highly-rated 26-year-old Finn, that has earned Massa at least one more year at Williams.

"Next year will be the last of my contract," he confirmed to UOL Esporte, "so I think it will be the most important season to understand if I continue or not. If I have the chance to race on a competitive team, I stay. Otherwise, I stop," Massa announced. "I will be in F1 if I have a team like Williams, where I am very happy to drive and they are also happy to have me. When you love working somewhere and feel loved as well, that is what gives the motivation to continue," he added.

But if the 11-time grand prix winner does call time on his career at the end of next season, Massa says he will walk out of the paddock with his head high. "I don't think I will be afraid to stop," said Massa. "I think I'll be fine as I know that everyone has to stop at some point. But I don't think that time has come yet."

For that reason, Massa says he is not yet putting his mind to making clear plans for his post-F1 life. "I don't know if I'll move back to Brazil or stay in Monaco," he insisted. "I love Miami, maybe I'll go to live there. I have time to think about it." Asked if Nascar might be a post-F1 option for Massa, he answered: "They race too much! I think my family would kill me if I was racing every weekend." (GMM)