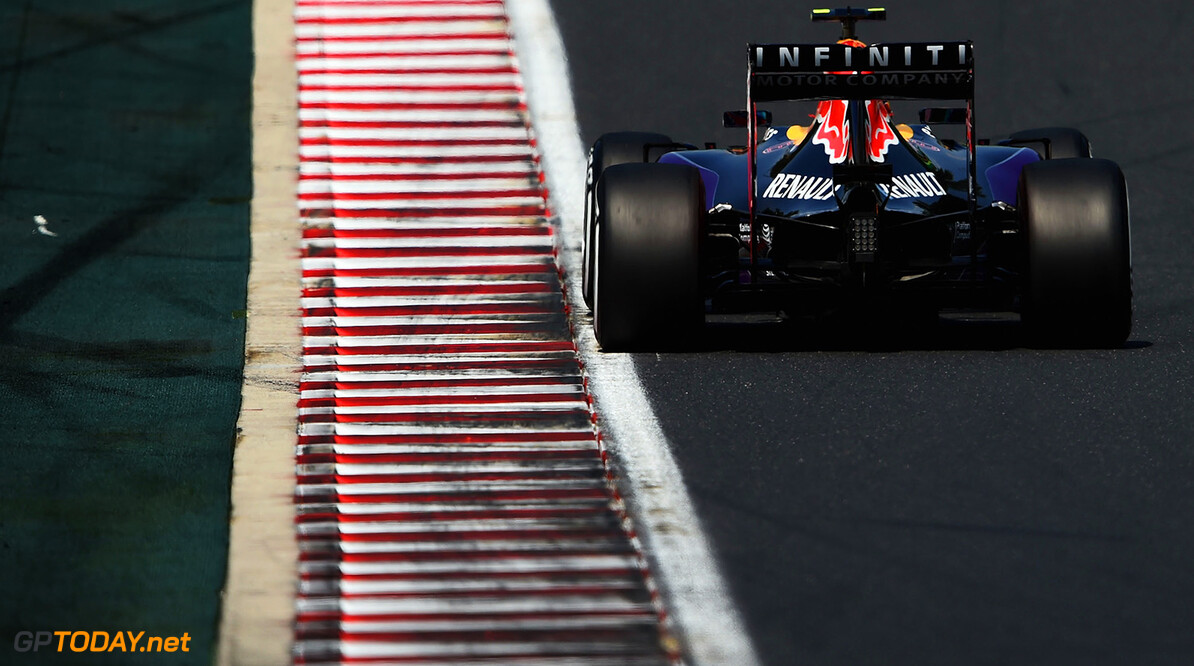 The plans of two embattled F1 camps are finally beginning to take shape for 2016. In recent days, the financially-struggling team Lotus' buyout by Renault looked set to collapse, while Red Bull is on the verge of being pushed out of F1 amid four engine suppliers unwilling to work with the energy drink stable.

But the latest growing rumour is that Red Bull looks set to keep racing next year by using an unbranded Renault engine run independently of the French carmaker. It appears Red Bull and Renault, who are officially splitting, have now agreed a separate deal whereby the team can complete its unbranded 'power unit' next year with its own energy recovery expertise, with the possible support of Mario Illien and the Austrian engine specialists AVL.

The rumour has been strengthened by news that Red Bull will finally run the latest specification of Renault's 2015 power unit - which could form the basis of the unbranded engine for 2016 - next weekend in Brazil. "We will probably have the new engine version at least in one car," Dr Helmut Marko confirmed to Speed Week.

At the same time, Renault's plans to complete its split with Red Bull and continue in formula one next year as a 'works team' now appear back on track. The delay in the completion of the Lotus buyout had triggered rumours the deal could collapse, but reports now suggest the first Renault staff are now starting work at Enstone.

And it is believed the destination of Bob Bell, who has now left his role as technical consultant at Manor, is among the top management of the new Renault works team. Auto Hebdo, a French publication, claims that Renault CEO Carlos Ghosn is poised to rubber-stamp the Lotus deal this week, preceding an official announcement. The report claims Renault may then decide to continue with Lotus team branding, regarding 2016 as a year of transition with Pastor Maldonado and Jolyon Palmer at the wheel. (GMM)