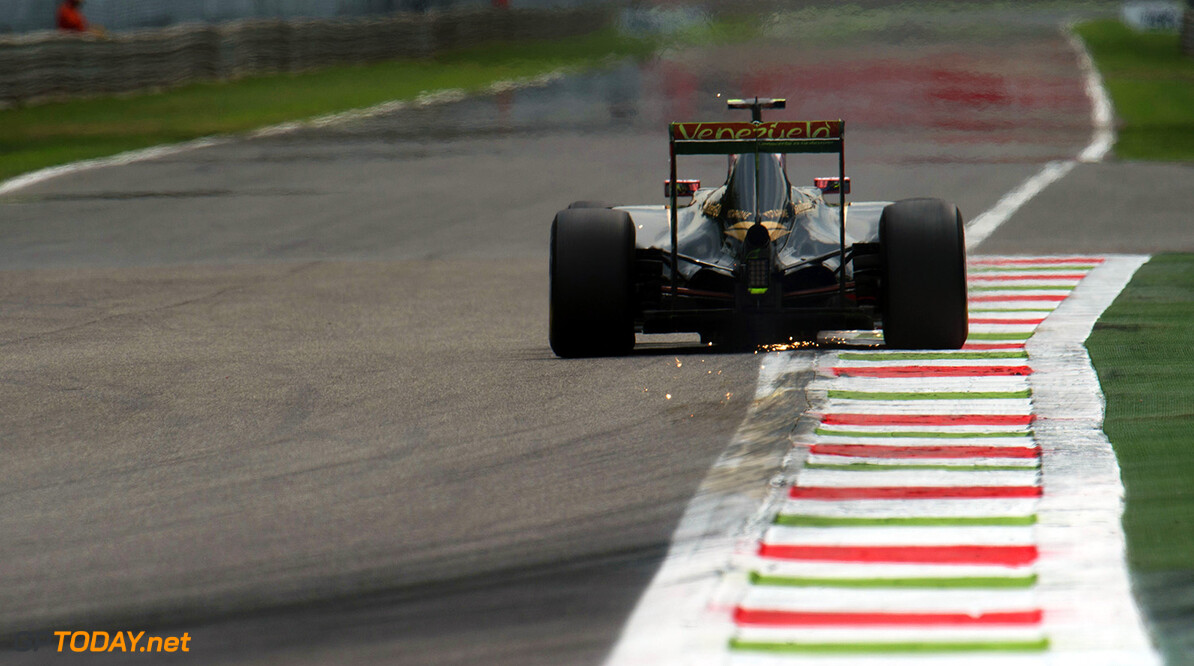 Jean Todt has played down fears Renault's planned takeover of the embattled Lotus team could fall through. It is now over a month since Renault signed its famous 'letter of intent' to buy the Enstone based outfit and rebrand it as the French carmaker's works team from 2016.

But since then, the story has gone quiet, and figures reportedly central to the "potential acquisition" like F1 legend Alain Prost have taken a lower profile. It has triggered speculation all is not well with the deal, with Romain Grosjean's initially odd decision to jump ship for Haas now making more sense. "Yes, it would have sounded good," Grosjean told F1's official website in Mexico, when told that he would have been the lead French driver at a French works team.

And then Lotus decided to replace him with the well-sponsored Jolyon Palmer, while a Frenchman like Jean-Eric Vergne and a driver like Kevin Magnussen were also in the running. "I can't make a comment about that," said Grosjean. "It is not my business."

When asked about the rumours, however, FIA president and Frenchman Todt said that while he was worried at one point, the letter of intent allayed those fears. "Both as FIA president and a motor sport fan I was worried what the decision of Renault would be," he is quoted by Speed Week in Mexico City.

"But then I was very impressed by the statement and therefore the decision to take the next steps. Renault is a very serious and well organised company," Todt added, "so I would be very surprised if they did not continue after this declaration. We should all be very relieved and grateful about what they have decided," he said. (GMM)