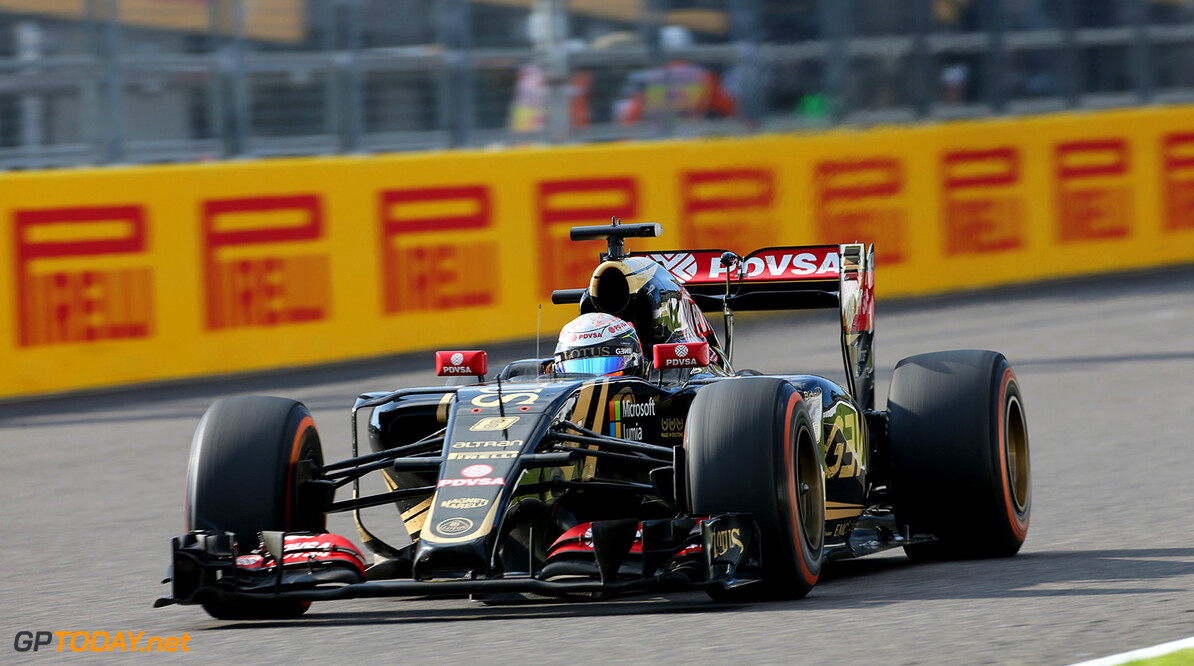 Grosjean and Sainz Jr. ready to race after Sochi crash

Romain Grosjean and Carlos Sainz, both victims of separate high-speed crashes a fortnight ago in Russia, say they are fully recovered.

Toro Rosso's Sainz checked himself out of hospital in the wake of his qualifying crash and raced, admitting afterwards that he had felt slightly dizzy.

But in Austin, the young Spaniard says he is now "more than fit".

As for Frenchman Grosjean, telemetry showed that he suffered an almost 40G deceleration when he lost control at approaching 300kph and hit the wall.

He told RMC Sport afterwards that he felt as though he had fallen from a 10-storey window.

But "The next day," Lotus driver Grosjean was quoted on Thursday by Auto Motor und Sport, "I had a PR event for Microsoft. I thought I would be running around all day with a stiff neck, but there was nothing."

Lotus has said there was no sign that a car fault caused the crash, but Grosjean had expressed some concerns that the financially-troubled team might struggle to find enough spare parts to put it back together.

Team engineer Alan Permane admitted there was damaged to the actual crash structures on the right side of the chassis, "But we can fix it here on site".

He also revealed that the gearbox survived the impact and will be used again.