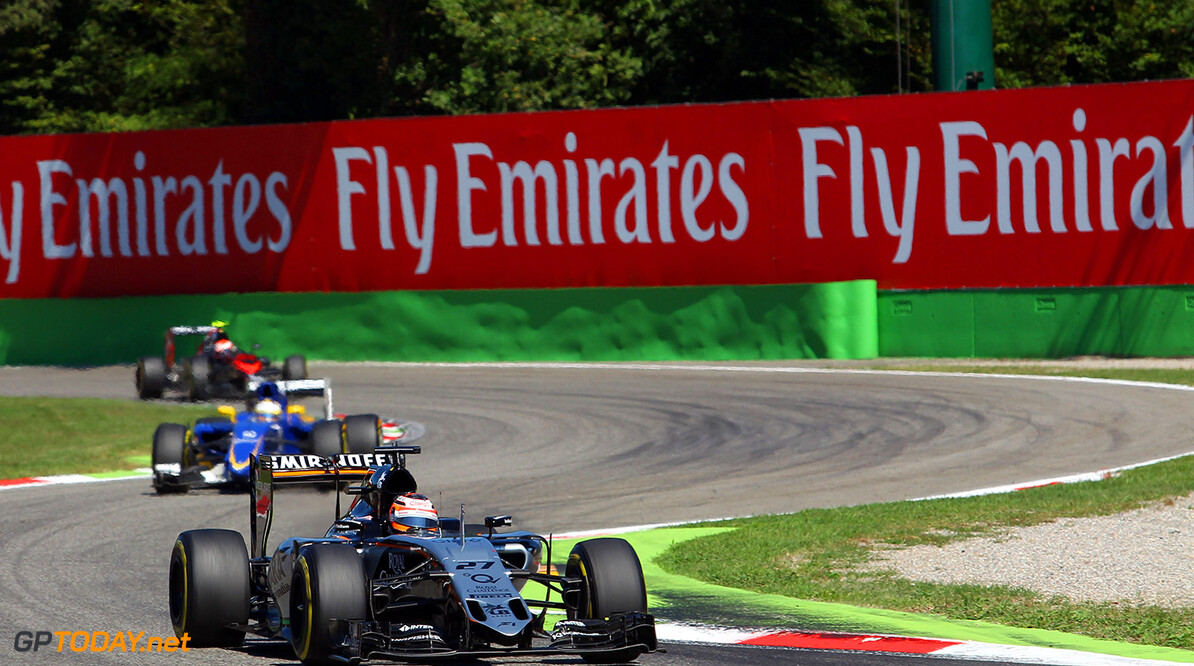 It may be weeks or months before the European Commission decides whether or not to investigate formula one.

The anti-competitive arm of the executive body has confirmed it recently received the formal complaint lodged by disgruntled midfield teams Sauber and Force India.

But Germany's Auto Motor und Sport reports that the EC will now be waiting for the other side of the argument - namely, Bernie Ecclestone and F1 owners CVC - to submit their own documents.

"If everything goes well," explained Force India deputy Bob Fernley, "we could get an answer by Christmas.

"Otherwise, I think it will be no later than the 2016 pre-season before we know" if there will be an investigation, he added.

Fernley said that if the Commission simply rules that an investigation is justified, Force India and Sauber will be halfway to ending the alleged injustices governing F1 today -- perhaps by Ecclestone electing to broker a compromise.

"Experience shows us that people like to avoid a lengthy investigation," he said, "because it interferes with business."

And the pot of gold for the struggling midfield teams would be if the so-called 'privileged teams' are forced to pay back the disputed bonus payments, triggering a redistribution to the tune of many millions of euros.

Fernley argues: "Whatever is wrong now and in the future was also wrong in the past."