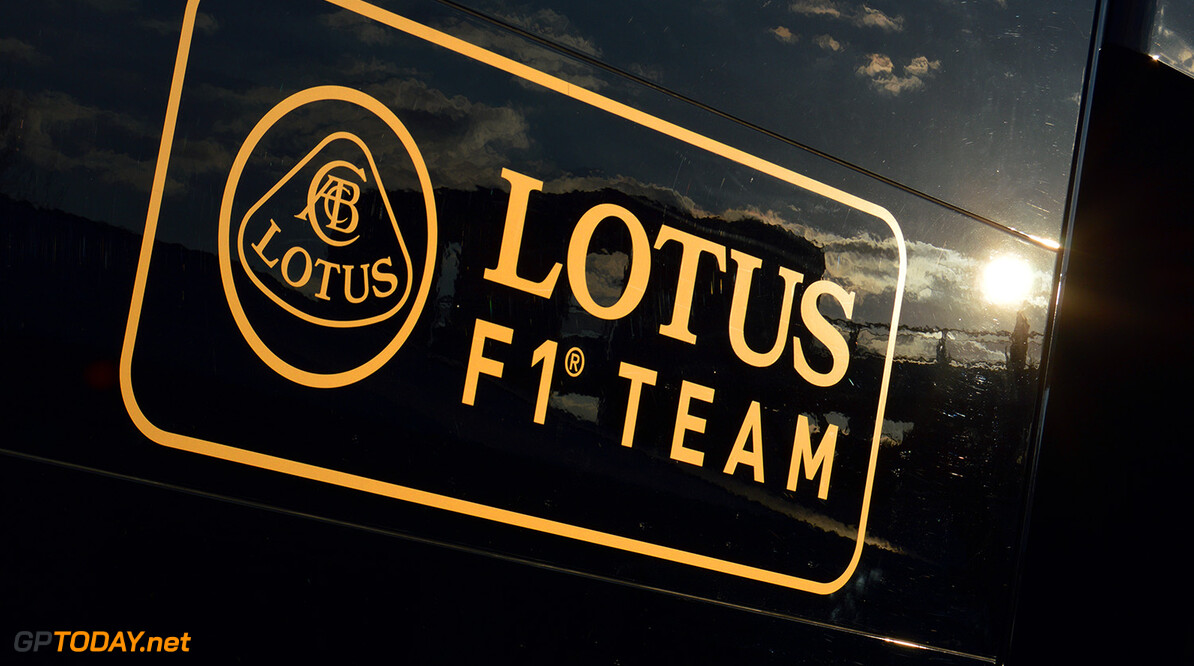 Lotus now locked out of hospitality unit at Sochi

Lotus' travelling staff are once again locked out of the struggling team's designated paddock building ahead of a grand prix. Amid the Enstone team's obvious financial trouble as negotiations with Renault continue, staff had no access to the Lotus-reserved hospitality tent at Suzuka recently because the bill was not paid.

Now, as the other F1 teams happily set up in the Sochi paddock, the same situation is unfolding. That is despite the fact that Renault has signed a letter of intent to buy Lotus within the next few weeks. "It looks like we're engaged to be married again," team deputy Federico Gastaldi said, "which is positive for the sport and positive for Enstone."

But it is not yet positive for those wearing black and gold uniforms in the paddock ahead of the Russian grand prix. Indeed, one source said there was no sign of any activity whatsoever from Lotus' closed hospitality area or even the garage late on Tuesday. Later, team staff were spotted sitting on the ground or utilising a plastic garden table outside the locked paddock facilities. (GMM)