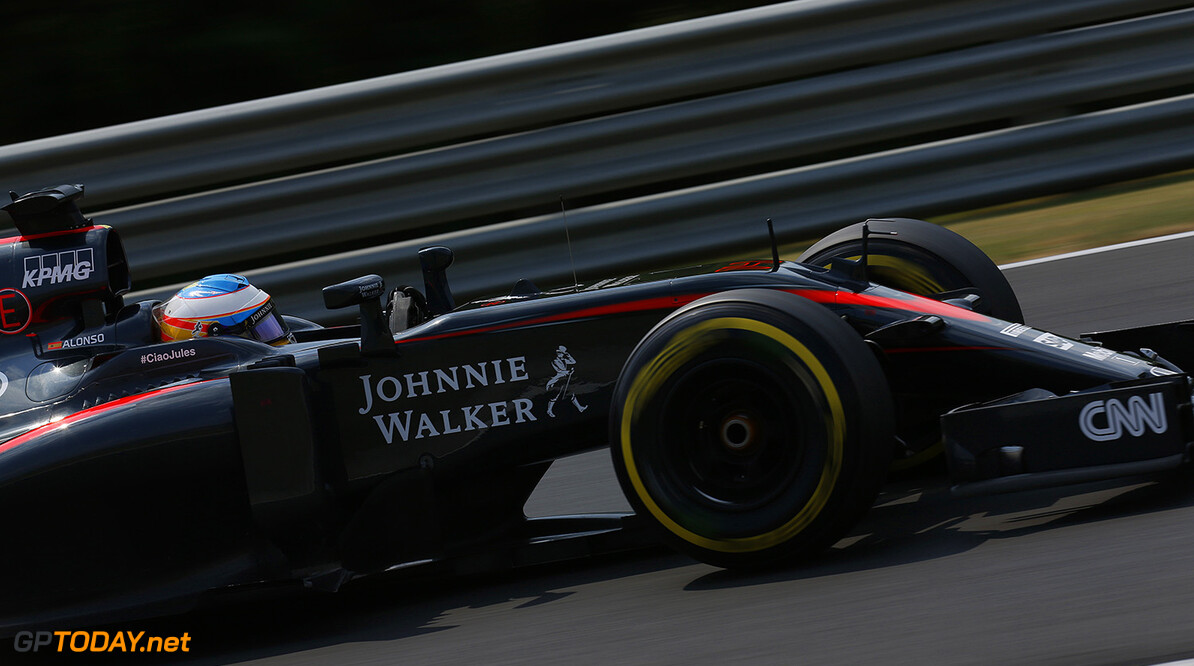 You must always have patience - Fernando Alonso

Fernando Alonso says he can be misunderstood by the public. Indeed, the latest rumours about the Spaniard arose after the Japanese grand prix, where he was rebuked by McLaren-Honda boss Ron Dennis for likening the "embarrassing" Honda power unit to a "GP2 engine".

Some sections of the media now believe a sabbatical in 2016 is more likely than another season at the back for the two-time world champion. But fellow Spaniard Carlos Sainz, who is close to Alonso, says he doubts that.

"Yes, he will be on the grid next year because he will give a chance to the decision (to join McLaren) that he has taken. Not everything goes well at first but I think Fernando will stay and fight," the Toro Rosso driver told the Spanish sports daily AS. "The truth is that this year has been a knock for him, McLaren and Honda, but Fernando is a Samurai who does not throw in the towel. It can't get any worse so it has to go forward now," Sainz said.

However, not everyone is convinced that Honda is now shaping up to make a big step forward in 2016. Gary Anderson, a former technical boss for Jordan and Jaguar, told Brazil's Globo: "I don't see any sign that Honda has made any progress. I haven't seen a single piece of evidence of that. On the contrary, all the signs are that they are lost," he added.

In the meantime, there is the public perception of Alonso as fast but petulant, with the Suzuka outbursts - and rumours afterwards that he is now on the verge of quitting the project - only adding fuel.

But he told the Spanish broadcaster Movistar: "My natural instinct to win or be competitive makes me ruthless on the track. But then many people are used to seeing me on TV 30 seconds after I get out of the car -- a time of great tension and adrenaline and all sweaty after racing at 300kph. I think trying to draw conclusions from that is wrong," said Alonso.

The 34-year-old also hit back at suggestions he lacks patience, insisting: "You must always have patience, as even when things are going well there are always bad races, qualifyings, moments. So you have to have patience, not only in sports but in life in general," added Alonso. (GMM)