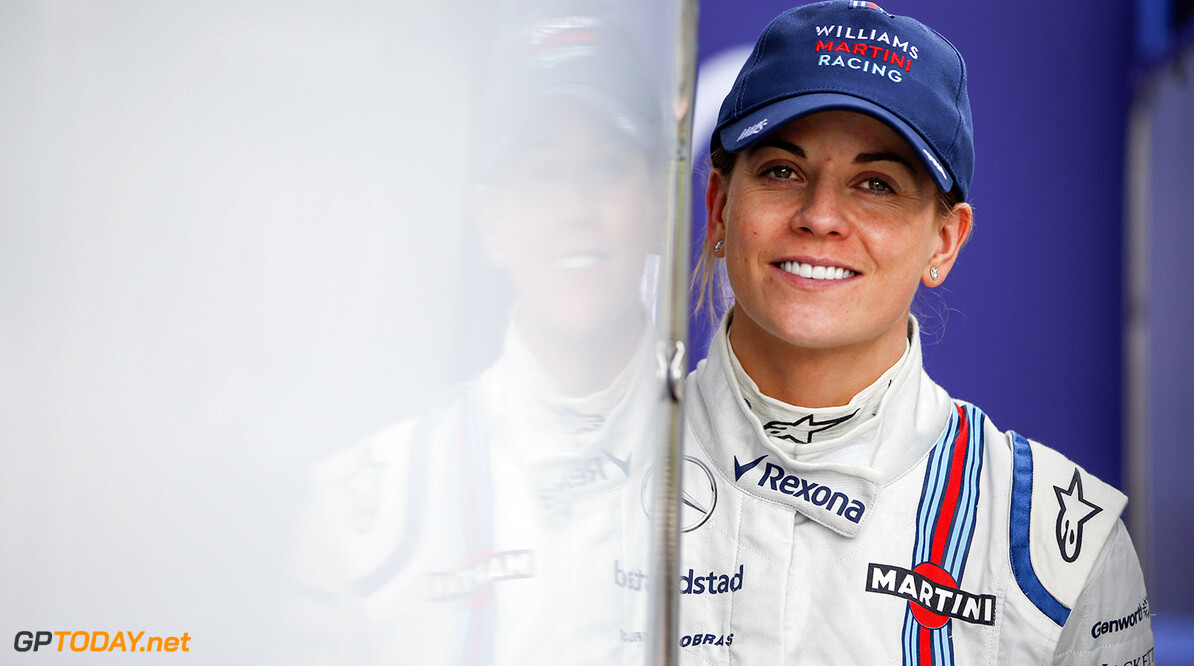 Williams Martini Racing's Official Test Driver Susie Wolff has signed up for the 2015 Race Of Champions on November 20-21 at London’s former Olympic Stadium.

Wolff will rejoin forces with David Coulthard for Team Scotland in London following her successful ROC debut last year in Barbados – when the pair reached the final of the ROC Nations Cup. Along the way Wolff impressively won two of her three races in the group stages on her return to competitive action, before the Scottish duo were eventually beaten by Team Nordic's Le Mans legend Tom Kristensen and reigning FIA World Rallycross Champion Petter Solberg in the final.

Now Wolff and Coulthard will be reunited in a bid for revenge, with Kristensen and Solberg's Team Nordic again among the high class opposition lying in wait. Other teams racing in London include Germany (Sebastian Vettel and Nico Hülkenberg), Australia (Daniel Ricciardo and Mick Doohan), Brazil (Felipe Massa and Nelson Piquet Jr) and England (Jason Plato plus another driver still to be announced).

Wolff said: "Last year was a fantastic experience so I’m delighted to be coming back to the Race Of Champions. It's a very challenging event, you just go in and try to find the limit as quickly as possible in all the different cars while trying to avoid mistakes – all of it against some of the world's best drivers. But it was great to have David as my team-mate last year and even better to reach the final of the ROC Nations Cup. Now we can hopefully count on some extra support in London so we'll try our best to do it again. I can’t wait to get back out there enjoying the adrenalin of racing once more."