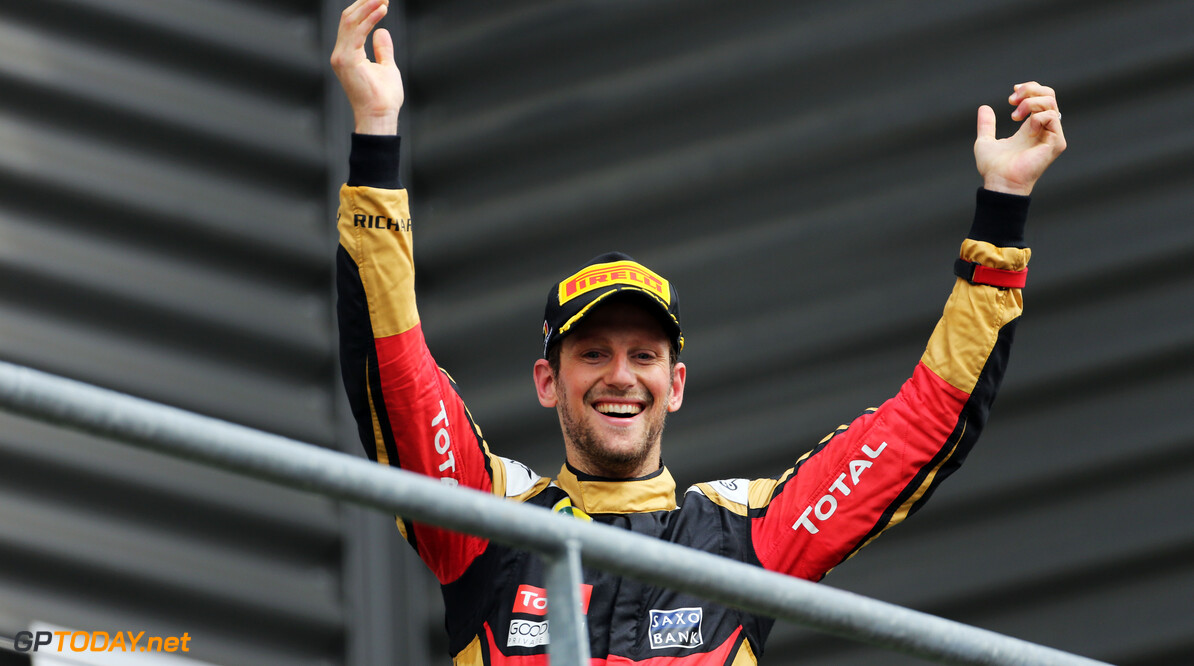 Haas F1 Team has announced Romain Grosjean as the first of its two driver for its debut season in Formula 1. Grosjean has build up a lot of experience at this level of motor sports and the Frenchman will join the new American team after a spell at Lotus.

Grosjean is highly regarded as a team leader and potential world champion. The Frenchman will get his first drive with Haas F1 Team during the preseason test March 1-4 at Circuit de Catalunya in Barcelona. A second test at Barcelona takes place March 15-18 before the season-opening Australian Grand Prix April 3 in Melbourne.

"We wanted an experienced driver capable of developing our car and our race team into one that can score points and better itself each race and each season. We found him in Romain Grosjean," said Gene Haas, founder and chairman, Haas F1 Team. "I've been involved in motorsports for a long time and learned early on the most crucial component is the driver. Romain has strong credentials and he will be an important asset to Haas F1 Team."

"What Gene Haas and everyone at Haas F1 Team is building is impressive, and I’m very proud to be a part of it," Grosjean said. "Formula One is incredibly competitive and the only way to succeed is by finding new ways of doing things. This is a new opportunity with a new team that is taking a very different approach to Formula One. I believe in their approach and they believe in me. While I am committed to giving my absolute best to my current team in these last five races, I am very excited for what the future holds at Haas F1 Team."

"In addition to being an experienced Formula One driver, Romain is very technically minded," said Guenther Steiner, team principal, Haas F1 Team. "He gives strong, specific feedback as to how the car performs. As we develop our car in testing and throughout the season, his insight will be crucial."