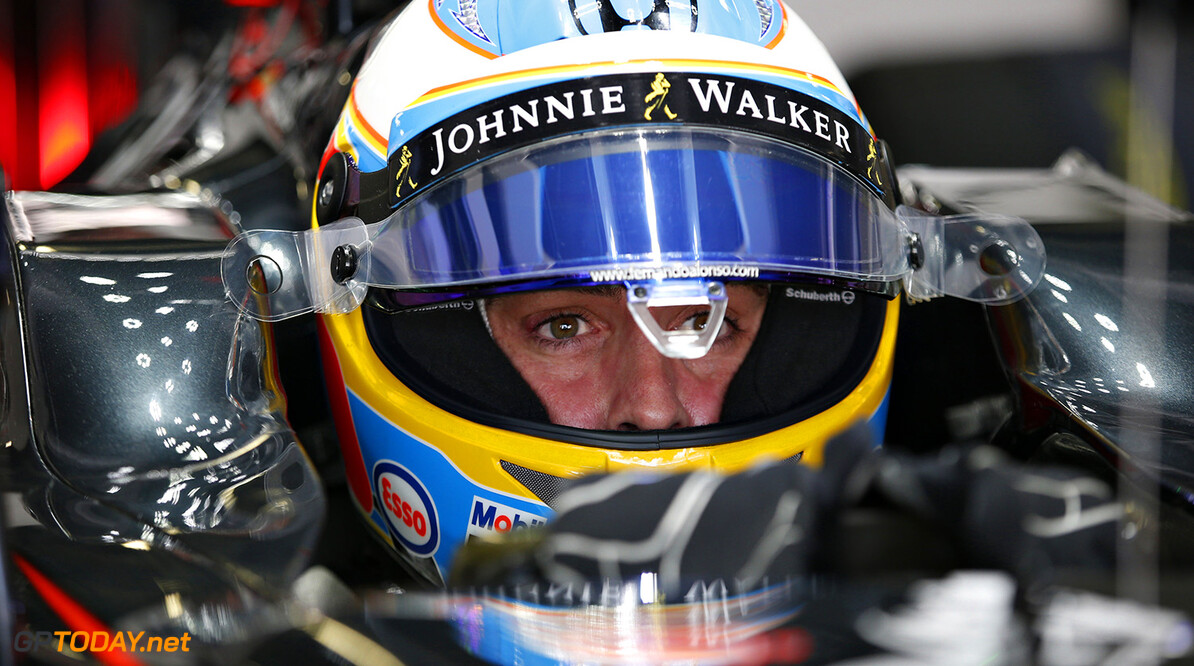 Suzuka could have been the turning-point in Fernando Alonso's patience with the McLaren-Honda project. That is the view of F1 legend Alain Prost, a figure closely associated with the glory days of the Anglo-Japanese partnership that was revived for 2015.

But at Suzuka on Sunday, within earshot of Honda's biggest company big-wigs, Alonso lost his patience very publicly, describing the Japanese-made 'power unit' as akin to a "GP2 engine" that is "very embarrassing" to pilot. Frenchman Prost now sees serious trouble ahead. "When you consider Fernando and his past, when he starts to sound like that, you know it's going to be difficult," he told the broadcaster Canal Plus.

"They were very hard words. On the other hand, it is true that a very strong development of the Honda engine was expected this year and this race (Japan) would be a kind of new beginning -- but it didn't happen," Prost added. "So it's frustrating, and Fernando does not like to be frustrated. I think it's going to be very difficult from now," he predicted.

Prost is not alone in wondering how sustainable the Alonso-McLaren union can be in the wake of Suzuka. Pundit Johnny Herbert's employer, British broadcaster Sky, had to apologise after the former F1 driver advised Alonso to "bugger off" if he has that attitude. "It's destroying. It's selfish. You can't go out there and slag your team off," said Herbert.

With slightly more understanding for Alonso is Mika Salo, another former grand prix star, who told the Finnish broadcaster MTV3 that "any driver" would be frustrated with the apparent stagnation of progress at Honda. But he also said: "To cry on the radio about a GP2 engine, in my opinion -- yes, it's a little too much." (GMM)