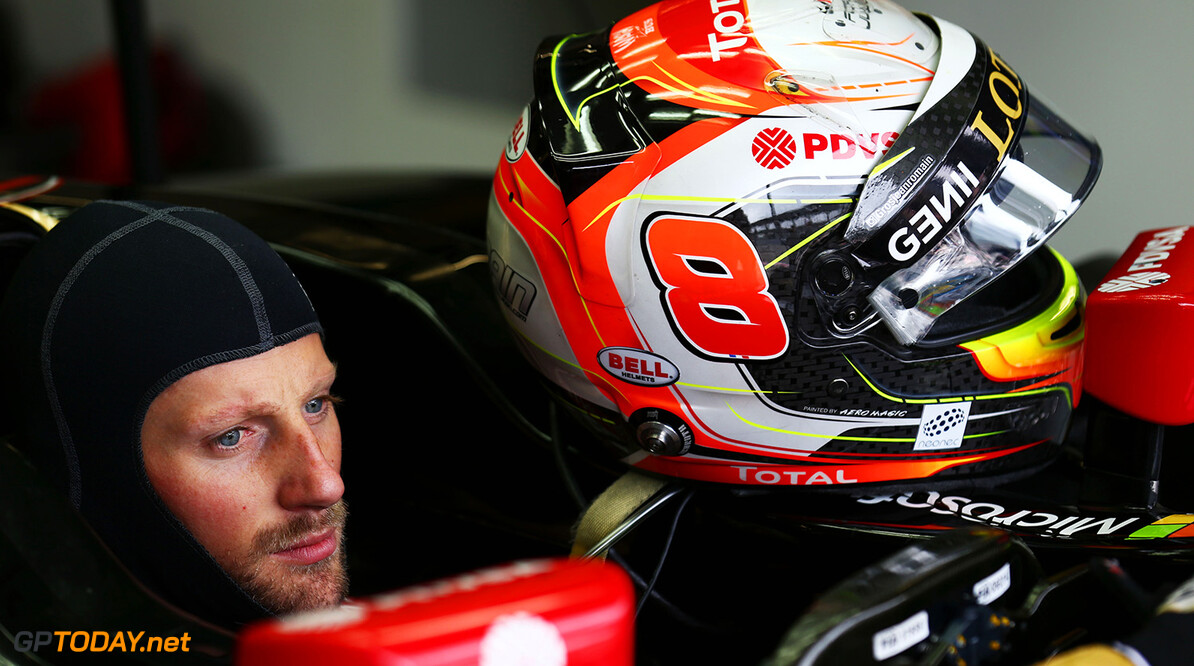 Grosjean has to choose between Lotus and Haas

Romain Grosjean has shed no further light on what decision he has taken regarding his future. The Frenchman announced during Thursday's FIA press conference that while he definitely knows what he will be doing in 2016, he will not give any details yet.

So amid rumours Grosjean will either stay at Lotus or switch to the new Ferrari B-team Haas, the 29-year-old told RMC Sport in Singapore that he will at least still be in formula one next year. "Yes, I announced that I have made my decision," he said. "I was clear in my mind about what would be my next challenge. The only thing I can tell you is that it will be in formula one. Right now I can't tell you any more so you will have to wait a bit," Grosjean added.

Asked to confirm whether his choice was simply between Lotus, who could be set to be bought by Renault, and the American outfit Haas, he admitted: "It is indeed one of those two teams since the rest of the grid is almost complete. I had all the information I needed to move forward. So today I know I will continue in F1 and this is already a very good thing," said Grosjean. (GMM)