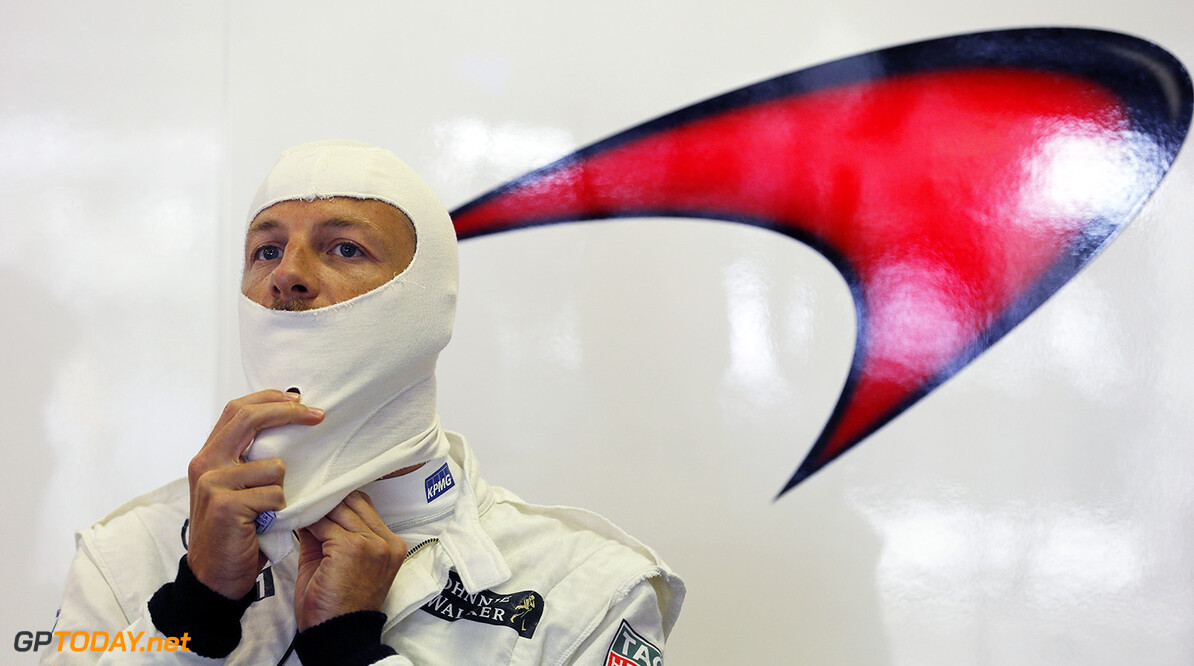 McLaren says it will work hard to ensure team juniors Kevin Magnussen and Stoffel Vandoorne are on the F1 grid next year. It appears likely that the Woking based team, enduring its high-profile struggle this year with Honda power, will retain the champion line-up of Fernando Alonso and Jenson Button in 2016.

Current reserve Magnussen, however, has said he is determined to either step up to a McLaren race seat, switch to a rival team or leave F1 to race elsewhere. And Belgian Vandoorne, 23, is having one of the most impressive GP2 campaigns in recent memory, and will almost certainly wrap up the title soon.

"It's a luxury problem to have four good drivers," said McLaren team boss Eric Boullier. "Kevin and Stoffel are very good drivers, we expect both of them to race formula one but if we can't fit or accommodate them at home we will do our best to make sure they can race next year," he added.

According to the paddock grapevine, even if McLaren wants to keep Button, there is an outside chance the now 35-year-old will call time on his long F1 career at the end of the season. Mark Webber, who made the mid-30s switch from F1 two years ago, said Le Mans would also be a smart move for the popular Briton. "Everything becomes more difficult as you get older," the Australian is quoted by Italy's La Gazzetta dello Sport, "even in the world of a driver."

"Look at Jenson, he's 35 and fighting against young, aggressive guys. He had a good career but at his age he has to figure out what is the best time to stop in style. In sport, there seem to be only two cases of athletes who do not feel the weight of age and they are Valentino Rossi and Roger Federer," Webber added. (GMM)