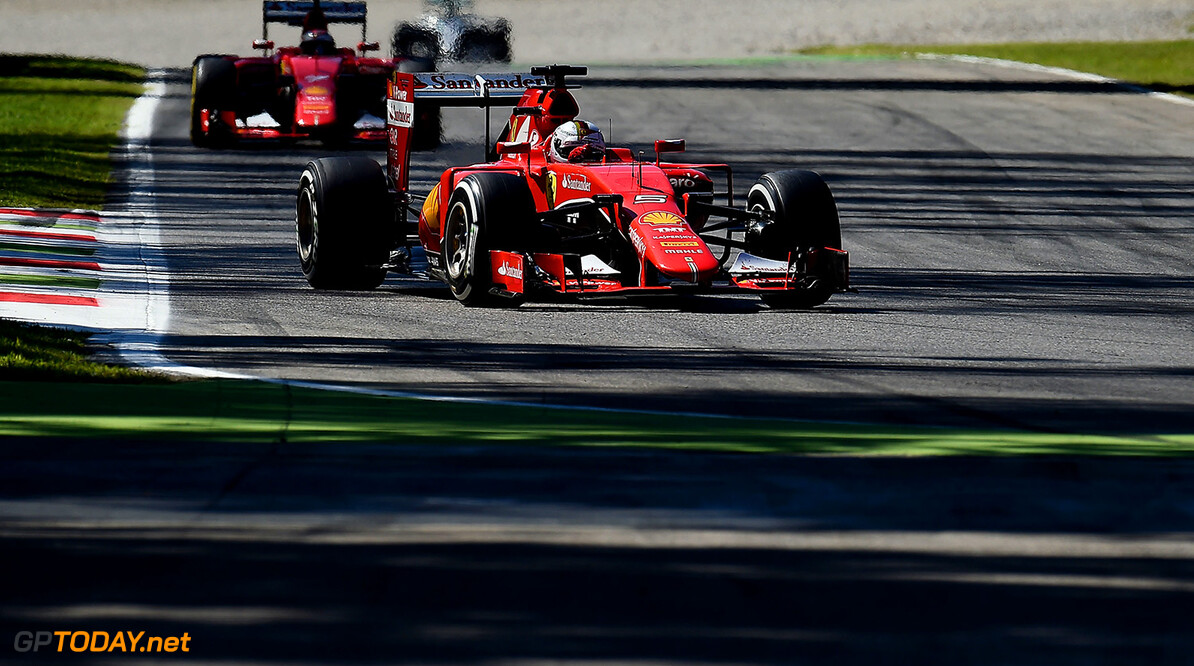 Monza was proof that Mercedes' stroll to the 2015 title might not be as easy as some are now expecting. Red Bull boss Christian Horner has been quoted as saying the engine performance upgrade brought to the Italian grand prix by Mercedes was "scary".

But the new unit used initially by Nico Rosberg had to be removed after a problem, and then the German driver retired from the race with yet another engine-related issue. At the same time, Ferrari also introduced an improved engine for Monza.

As he scythed through the field following the botched start, Kimi Raikkonen told Auto Motor und Sport: "We are going in the right direction with the engine. Force India are quick on the straights but I was a little surprised at how I managed to get past them," he added.

Ferrari president Sergio Marchionne agreed, telling La Repubblica: "It was a great comeback from him (Raikkonen) and just a shame that he made a mistake at the start. Is Hamilton impregnable? If Kimi had stayed at the front, I'm not sure what the result would have been. We also saw that Mercedes is fragile," he added, referring to Rosberg's reliability problems.

Finally, Ferrari team boss Maurizio Arrivabene would not respond to Fernando Alonso's latest comments, after the Spaniard suggested not much has changed at the Maranello team since his departure. "I do not want to talk about Fernando," said the Italian. "I knew him in another job and we have a great relationship, but I do not want to talk about it. I will only talk about my drivers and I'm perfectly fine with them," Arrivabene added. (GMM)