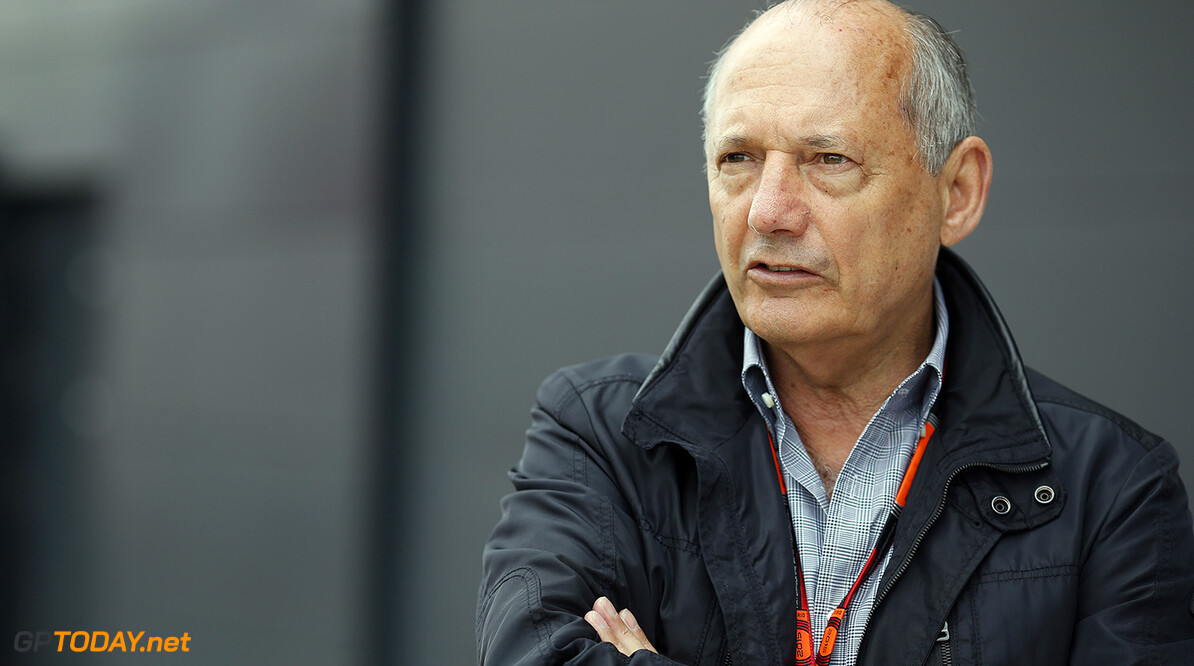 Ron Dennis, chairman of McLaren, states in an intreview with Autosport that title sponsors as a concept no longer exist. The British team has been without a title sponsor since the end of 2013, when they parted ways with the british telecommunication giant Vodafone. The split was thought to be a reaction to McLaren racing with Vodafone decals at the  controversial 2012 Bahrain Grand Prix, when major civil unrest and protests occured, and violated Vodafone's conditions.

"Title sponsorship doesn't exist any more as a concept," Dennis said. "If you look at what title sponsorship would normally be, it would be somewhere between 40-50 per cent of your budget. Where the budgets are for a competitive team, no company will come in and give you that kind of money."


It is rumoured that their new partner, Japanese manufacturer Honda, would be able to find McLaren a sponsor deal, at times speculated to be fellow Japanese technical company Sony. However, no such bigger sponsor has turned up, and while the team is wellfunded compared to struggling teams like Sauber and Lotus, the lack of pace has resulted in them being only one place above backmarker Manor, meaning this year's price money will be scarce if they cannot manage to find more pace before the end of this season.  And unless more money can be found elsewhere, the team might be in for a hard time, with Times Magazine predicting them to have $50 million less than in 2014. According to racing director Eric Boullier, their current pace might in fact make it even harder for them to find more sponsors.
"Commercially it (the lack of results) does hurt because obviously a lot of people or companies are interested in joining us but some people in their organisations may question the lack of results. And I don't think we can wait for very long anymore."
F1 News Lotus F1 McLaren Sauber Manor Motorsport Honda
.