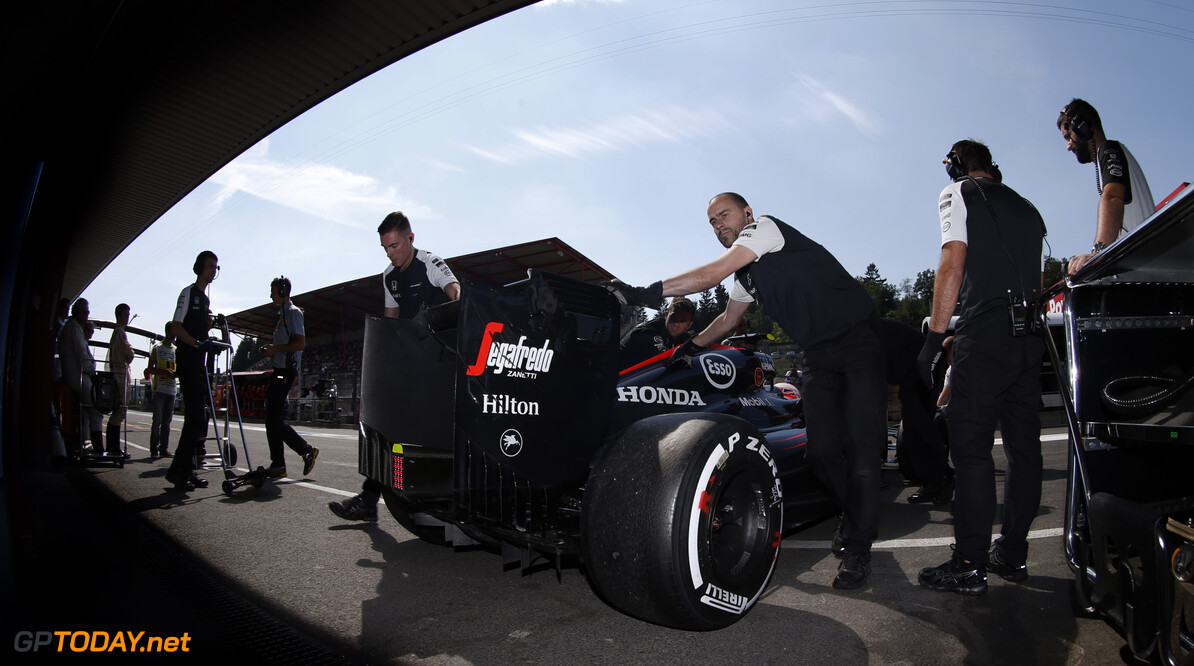 McLaren car 'better than last year', but not the best

Honda insists it is not solely to blame for McLaren's woeful 2015 season. With the MP4-30 raced by champions Fernando Alonso and Jenson Button still seriously off the pace, most fingers of blame have been consistently pointed at Honda, the obviously-struggling Japanese engine maker that returned to F1 this year.

But Yasuhisa Arai, Honda's under-fire F1 chief, insists: "The (McLaren) car does not have the best mechanical and aerodynamic grip. Compared to Red Bull there is still a big difference," he is quoted by Spain's El Confidencial, referring to data obtained by GPS.

McLaren has been piling the pressure on Honda to improve, but even team boss Eric Boullier admits the MP4-30 chassis is not perfect. "To be fair to Honda," he said, "our chassis is better than last year's, but not the best in the pitlane. Our car is quite 'draggy'," Boullier reportedly admitted, "we still have to improve things here and there."

And Alonso is quoted as saying: "We are trying to improve performance. We are not good enough in power or aerodynamic and mechanical grip, so there are still many things to put in place to be competitive and win championships." (GMM)