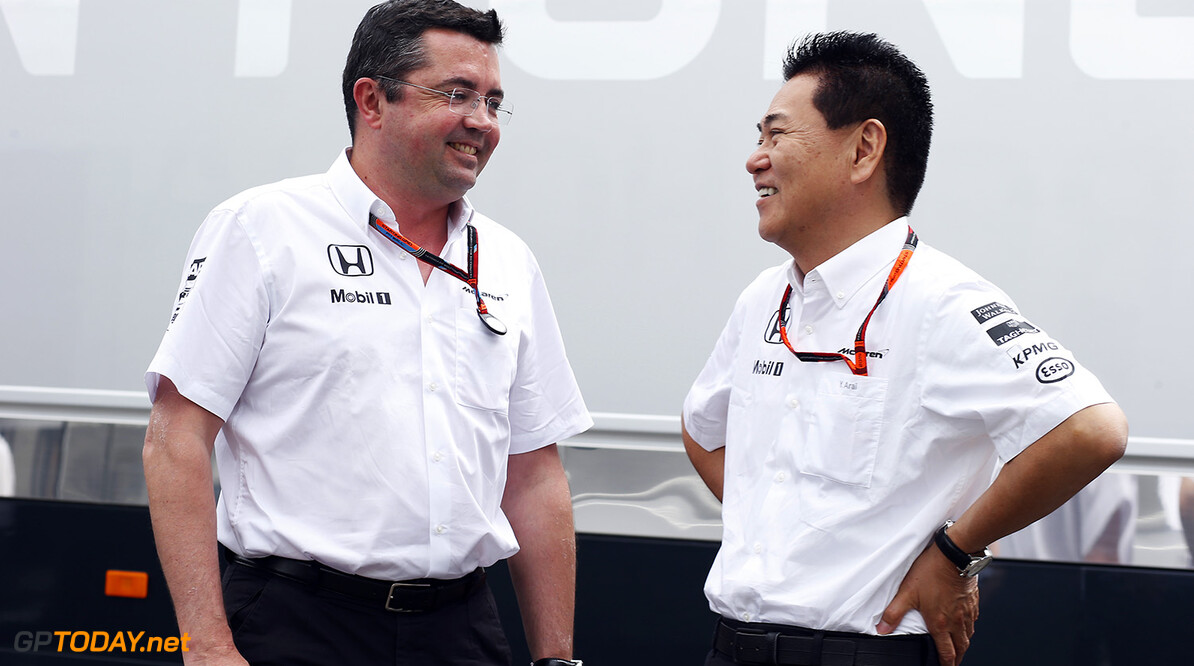 It will be a long and tiring Belgian grand prix weekend for the McLaren-Honda mechanics. It was already known that, as Honda has traded in some of its upgrade 'tokens', both Fernando Alonso and Jenson Button will have to take grid penalties in order to use the new power unit at Spa-Francorchamps.

But now it emerges that each driver will actually use not one but two new engines each this weekend in Belgium -- one on Friday, and then an entirely new one each on Saturday. "We are increasing our pool of engines that we can use in the next races, as we can only be punished once (here)," team boss Eric Boullier told Auto Motor und Sport.

Indeed, after the farcical situation earlier this year when drivers began serving grid penalties but then also additional mid-race penalties for long-life engine rule infractions, the FIA changed tack. Now, as Boullier explains: "You cannot start further back (on the grid) than the very back, so why not replace the engine twice? We take the punishment on a track that will not hurt us as much as Hungary or Singapore," he added.

Boullier said that even though the upgrades are debuting this weekend in Belgium, they will better suit the MP4-30 package on forthcoming lower-speed circuits. (GMM)