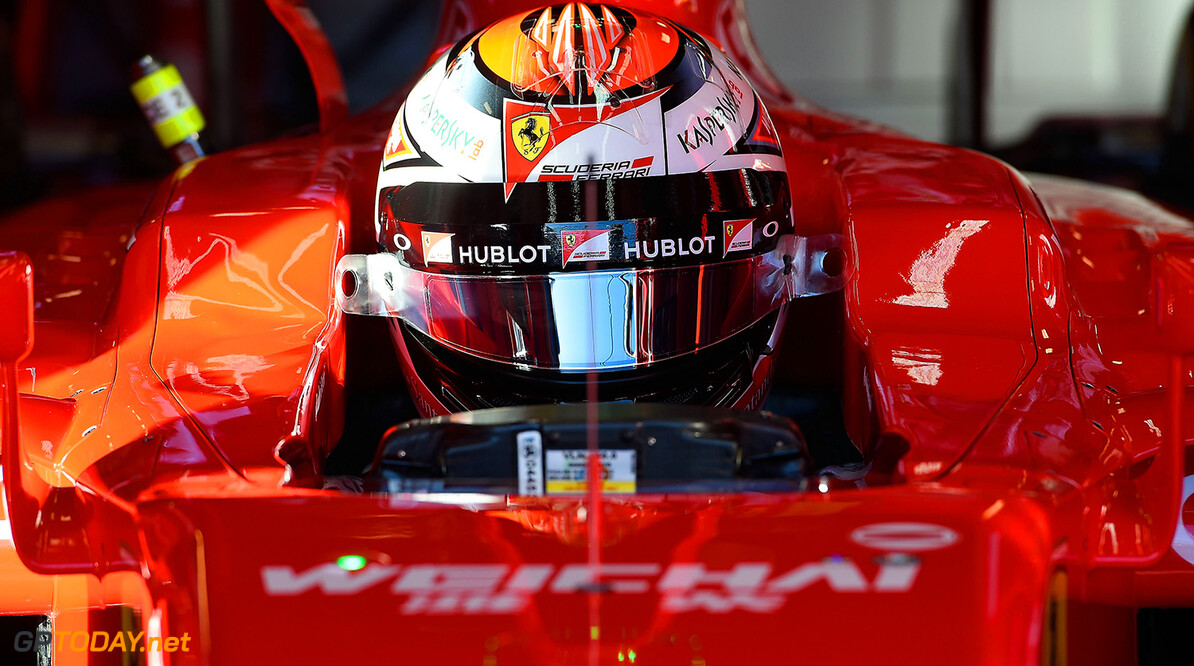 Ferrari was "sensible and wise" to have re-signed Kimi Raikkonen for 2016. That is the view of Mika Salo, another Finnish driver who once raced for the fabled Maranello team. "Ferrari has made a sensible and wise decision," he told the Finnish broadcaster MTV. "There were no better options than Kimi."

Salo, 48, suggested that the last few weeks must have been filled with intense negotiations between the 2007 world champion and Ferrari, perhaps about salary. "All I know is that Kimi's option expired a month ago. We will probably never know more," he added. "What we do know is that all this speculation was completely pointless. When a cooperation works, then it will be continued," said Salo.

Nico Hulkenberg and Romain Grosjean predicted repeatedly that, once Raikkonen's future is known, the rest of the driver market will fall into place. But Michael Schmidt, the highly respected correspondent for Auto Motor und Sport, thinks the key to the market now lies elsewhere. "The other drivers will fall into place once Renault decides if it will run a works team or not," he said.

Schmidt speculated that if Lotus becomes Renault, Pastor Maldonado's PDVSA sponsorship may no longer be appropriate alongside stronger Renault and Total branding. He might then move to Force India, while Nico Hulkenberg heads to Haas in order to wait for a full Ferrari works seat for 2017. (GMM)