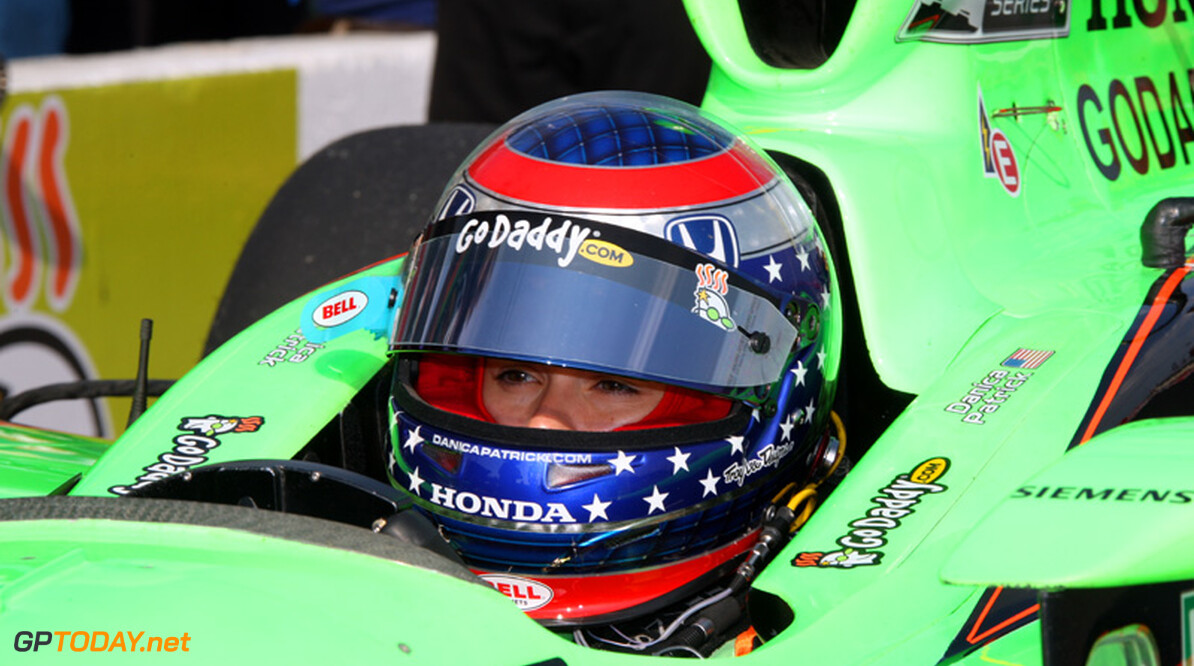 Danica Patrick out of running for F1 seat at Haas

Haas' driver short-list of ten potential candidates for 2016 may now have become nine, as the American female superstar Danica Patrick fell out of the running. Patrick, 33, has been mentioned on several occasions by the new team's chiefs Gene Haas and Gunther Steiner, as she already races for Haas' Nascar outfit.

But she has now re-signed with Stewart-Haas for 2016. "Being able to re-sign here at Stewart-Haas is very important to me," said Patrick. "I feel like there's nowhere else I want to be." In truth, Patrick was never a realistic candidate for one of Haas' Ferrari-powered F1 seats for 2016, given that she has said on several occasions that she is not interested in relocating to Europe.

The Ferrari-linked Esteban Gutierrez and Jean-Eric Vergne are undoubtedly highest on the actual list, followed by Force India's Nico Hulkenberg and the American rookie Alexander Rossi. "Interesting!" said Giedo van der Garde, a Dutch driver who was signed up with Sauber for 2015 only to find that the Swiss team had also agreed contracts with up to three other drivers. Van der Garde joked on Twitter: "Let's see who they (Haas) sign, though I would only contract two of them." (GMM)