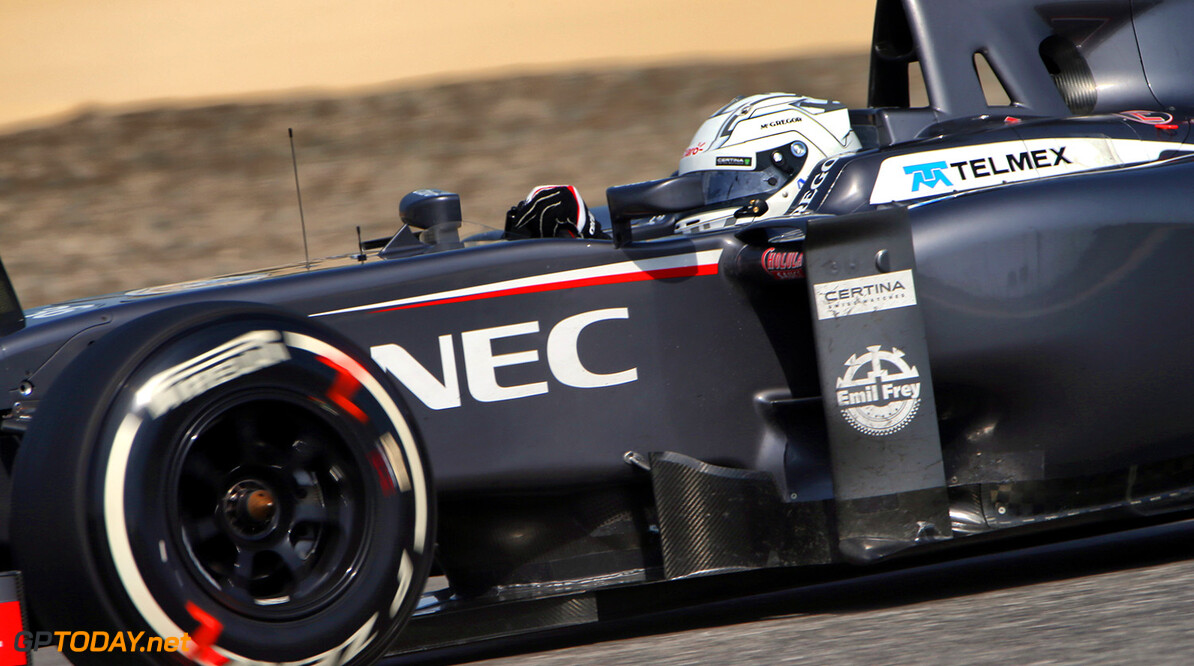 Sauber has found itself in legal trouble just one week before first practice in Melbourne. It emerged on Thursday that, with a valid contract for 2015, Giedo van der Garde is suing the Swiss team in Melbourne and demanding he race this year.

The Dutchman's case is based on a recent ruling in Switzerland, where it was found that van der Garde should indeed be given one of the places that ultimately were filled for 2015 by Felipe Nasr and Marcus Ericsson. "We are in an ongoing process with Giedo van der Garde," Sauber confirmed to the Swiss newspaper Blick. "We have terminated his contract, but we had good reason. We made our decision in the interest of the team and its 330 employees."

Indeed, Sauber grappled with financial problems throughout 2014 and this year's car is now in the prominent colours of Brazilian Nasr's backer Banco do Brasil. Germany's Auto Motor und Sport reports that another driver originally promised a 2015 seat - Adrian Sutil - is also suing Sauber. Correspondent Tobias Gruner, however, said that action is taking place only in Switzerland, and Sutil is seeking "compensation rather than a forced reinstatement" from the Hinwil based team. (GMM)
F1 News Felipe Nasr Marcus Ericsson Sauber
.