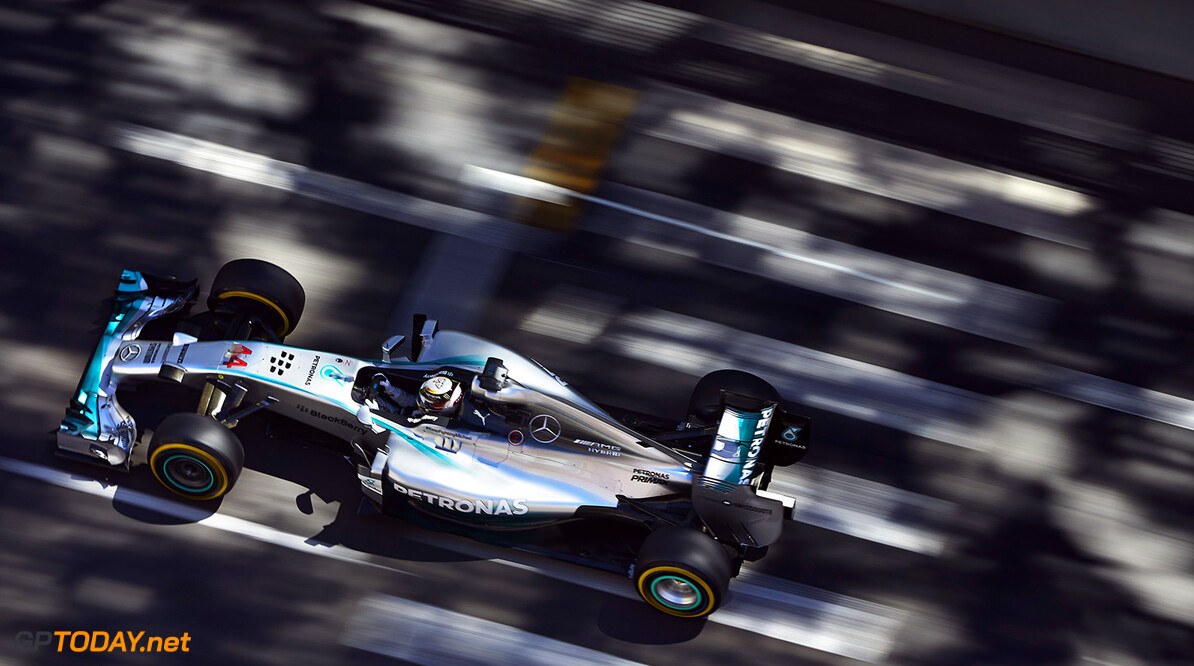 Mercedes has confirmed the departure of new world champion Lewis Hamilton's performance engineer Jock Clear. "We thank Jock for his work and wish him well and all the best for the future," international media quote a spokesperson as saying.

The confirmation follows reports in the German press this week that Briton Clear, who engineered Jacques Villeneuve's title in 1997 and worked alongside Michael Schumacher until 2012, is heading to Ferrari. "After leaving Mercedes, Clear cannot now work in formula one for a year," the German newspaper Bild claims.

It is expected, however, that Ferrari will want Clear to begin work shortly as the fabled Maranello marque completes its sweeping personnel shakeup. The Italian team will therefore have to reach an agreement with Mercedes so that Clear can move into a role that reportedly will be similar to the one vacated by the newly-ousted Pat Fry.

Mercedes man Clear would, then, work in 2015 alongside another new Ferrari recruit Sebastian Vettel, who hails from Red Bull. Vettel's old team boss Christian Horner said this week: "We're going to see Sebastian in red which is going to be a bit different and weird for the first few races. I think we're set for a fantastic season. Fernando Alonso in McLaren ... again. I think it's going to be a season of change," he predicted. (GMM)
F1 News Fernando Alonso Lewis Hamilton Sebastian Vettel Ferrari Mercedes McLaren
.