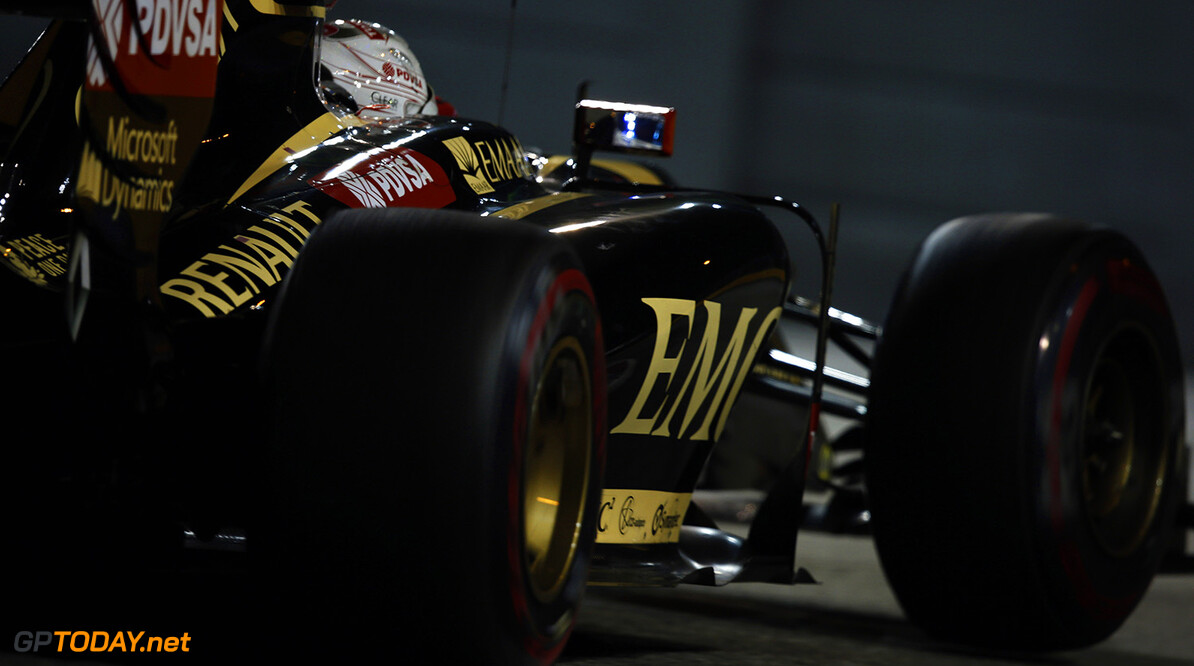 Grosjean not hiding his desire to move to top team

Romain Grosjean admits he might still be looking to move away from Lotus after 2015. Amid Lotus' horror 2014 season, the Frenchman openly eyed a move for next year, but he has now signed up for at least one more season. As for the future, he told L'Equipe: "2016 is still far away. I did not hide my desire to join a top team, but I wanted one more season with Lotus as we all want to go back to the joy of being on the podium."

Earlier, it appeared Grosjean may have been among the contenders to be Fernando Alonso's new Honda-powered teammate at McLaren for 2015. Interestingly, he is not one of those who is highly critical of the British team for considering dropping the 2009 world champion Jenson Button. "If I am not mistaken, Jenson has been in F1 for 15 seasons," he said. "I'm sorry if he goes, but we need fresh blood."

Finally, in an amusing social media exchange, Grosjean was asked by a fan if he was not tempted to give Lotus' dismal 2014 car a fitting send-off after the final race of the season -- with a sledgehammer! "No, no," he joked. "It had to be used in the Abu Dhabi test, so it could not be done!" (GMM)
F1 News Fernando Alonso Jenson Button Romain Grosjean McLaren Lotus F1 Honda
<< Previous article Next article >>
.