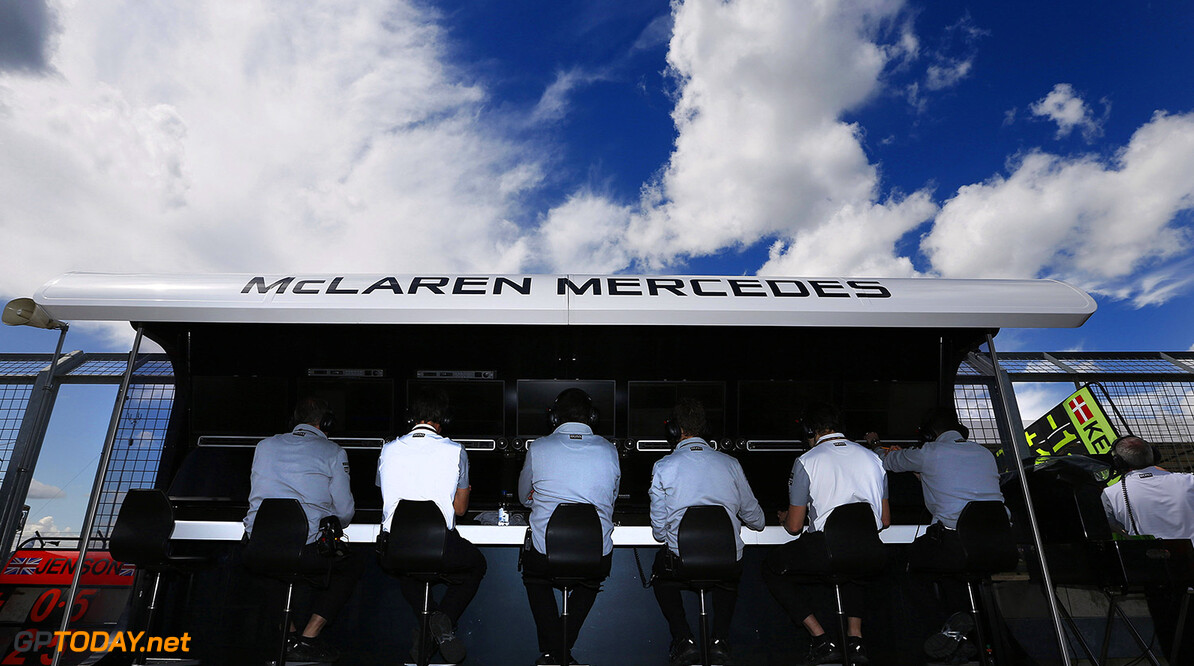 McLaren driver decision 'next week at the earliest'

Yet another week will draw to a close with no news forthcoming about McLaren's 2015 driver lineup. After Thursday's board meeting at Woking, expectations had risen again on Friday that McLaren would finally confirm Fernando Alonso and name his Honda-powered teammate. Jenson Button and Kevin Magnussen, however, remain in the dark.

A team spokesman said McLaren is planning "no driver selection announcements until next week at the earliest". That indicates the wait could in fact take longer than another whole week. Asked when he is expecting news, 22-year-old Danish rookie Magnussen told local newspaper Ekstra Bladet: "I have no idea. Hopefully before Christmas!"

He attended what will surely be either his or Button's last McLaren sponsor engagement on Thursday, and said on Twitter afterwards: "Really good to spend some time with JB. He is an awesome guy and no matter what happens next year, I'm cheering for him."

It is believed a behind-the-scenes shareholder, sponsorship and management wrangling involving Ron Dennis, Mansour Ojjeh and the Bahrainis is tied up with the driver news delay. McLaren, however, said: "The team declines to add further details."

Publicly, McLaren is taking a lot of flak not only for leaving world champion Button hanging, but also endangering Magnussen's fledgling career. Derek Warwick, chairman of the British Racing Drivers' Club, told BBC radio on Friday the treatment of veteran Button in particular has been "disgusting".

And the Telegraph correspondent Daniel Johnson added: "Putting a world champion through the mill, one who has been such a team player at McLaren and who commands huge respect, is bordering on a disgrace. It is no surprise that Ron Dennis and Button's management have not spoken since the last race in Abu Dhabi two weeks ago. One can only wonder what Honda, their new engine suppliers who have invested heavily in their return to formula one, are making of all this." (GMM)
F1 News Fernando Alonso Jenson Button Kevin Magnussen McLaren Honda
<< Previous article Next article >>
.