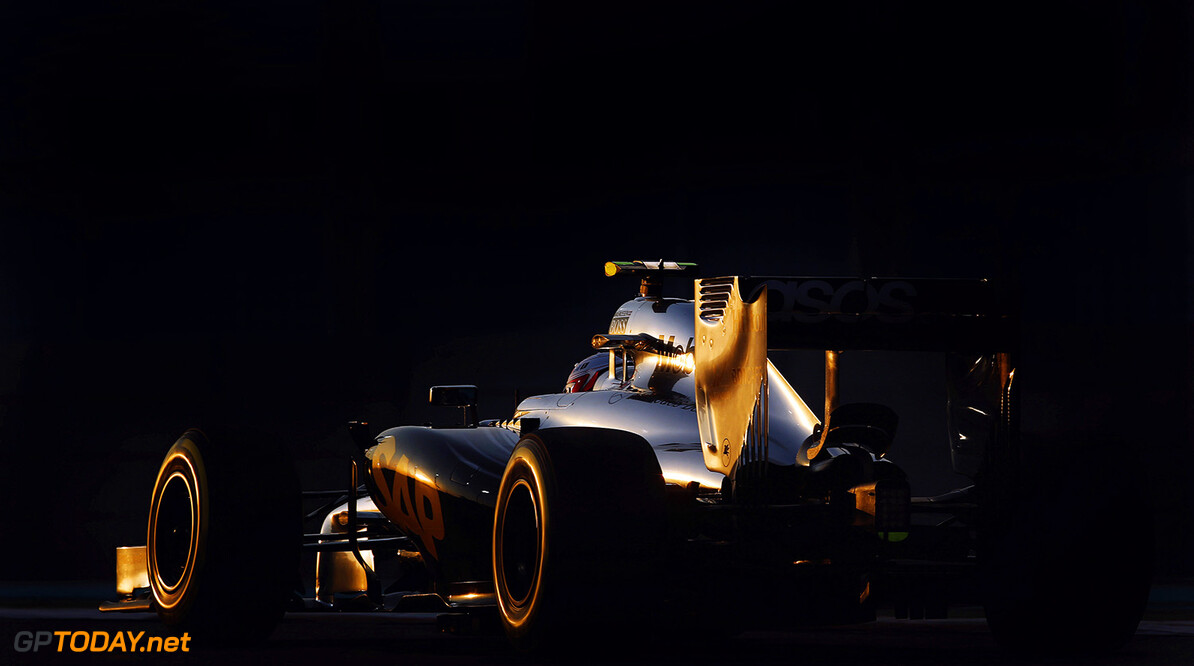 Kevin Magnussen's hopes of retaining his McLaren seat may have taken a hit on Thursday. Reports indicate the British team's board is meeting on Thursday to decide the identity of Fernando Alonso's Honda-powered teammate for 2015.

Danish rookie Magnussen had earlier seemed the favourite, particularly following reports team supremo Ron Dennis had been in Denmark recently for talks with local companies Bestseller as well as Lego, the famous toy brand. Dennis told local media: "I wish Denmark woke up and realised what a unique opportunity they have to endorse someone (Magnussen) who could easily become a sporting legend in this country."
More about McLaren