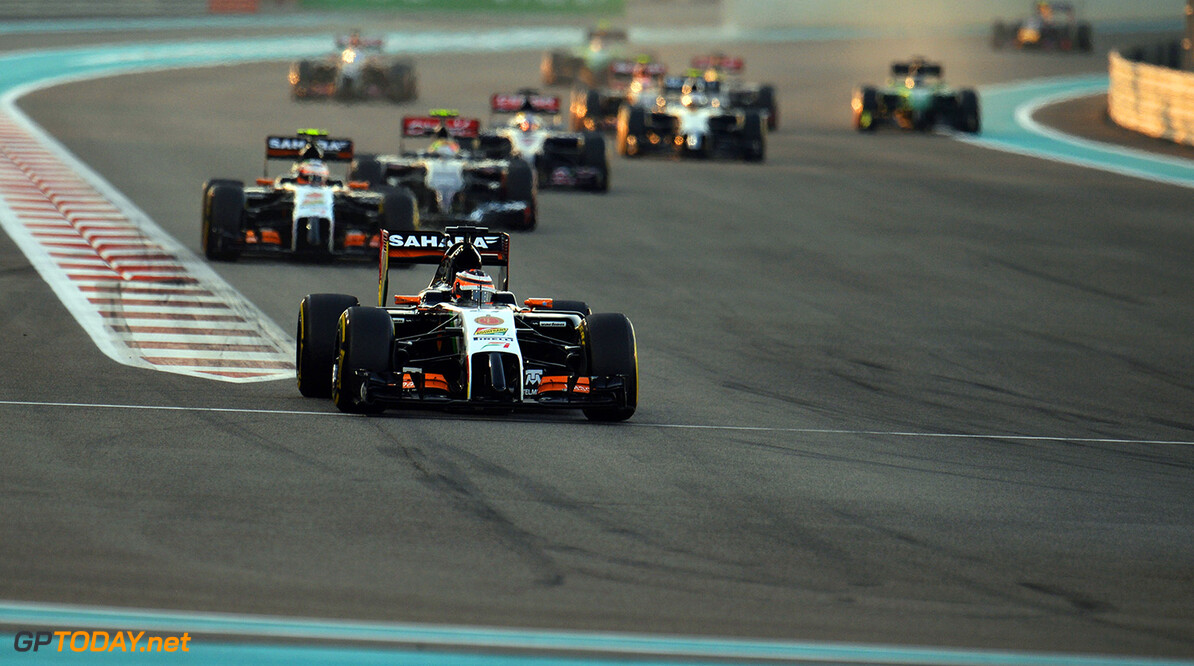 Toto Wolff thinks there is little danger the F1 grid will fall below 18 cars for the 2015 season. Backmarkers Caterham and Marussia stumbled financially at the tail end of last season, although a controversial crowdfunding scheme put Caterham back on track for the Abu Dhabi finale.

Administrator and acting team boss Finbarr O'Connell says he is now talking to potential buyers and clearing hurdles so that Caterham can race in 2015. Delays have pushed development of the 2015 car way behind schedule, but at key F1 meetings in Geneva last week, O'Connell proposed that Caterham be allowed to race the 2014-specification car and Renault engine next year.

"It was proposed as something to help Caterham and Marussia but will be available to any team if they want to apply to the FIA," he confirmed. The next step is to urgently find a buyer. "I am honestly talking to somebody who would like to take this over within the next month," O'Connell revealed.

Wolff, the team boss at Mercedes and also still a minor owner of the Williams team, said he thinks Marussia and Caterham failed because their financial models were "not sustainable". He thinks the next three most endangered teams, however - Sauber, Force India and Lotus - will all survive.

"I do not believe that we will lose any more teams," Wolff told the German trade magazine Sponsors. "At least that is the feedback that I get from the teams. Now we are simply talking about how the cake can be divided up differently."

It has been reported that Mercedes is prepared to make some concessions in order to help the struggling teams. But Wolff said Mercedes' attitude is not unanimous. He revealed: "Ferrari and Red Bull take the position that 'This is not our problem but that of the (affected) teams'."

Wolff does not, however, overly criticise that attitude, saying it is people like Christian Horner's job to argue for the exclusive wellbeing of their employers. "We cannot have a socialist system," he said. "In the end, teams like Marussia and Caterham are ultimately responsible for their failure. If a team is in a situation where it is crushed by a mountain of debt, you have to wonder if they were properly managed," said Wolff. "If you spend more than you have, you must have a plan to repay it."

So while Caterham clings to survival in the weeks before Christmas, it appears the forthcoming auction of Marussia's team equipment marks the end of the line. British team driver Max Chilton is quoted by Speed Week: "We knew all season how tight things were. Every race felt like our last. I know that it will be very difficult for me to get a cockpit somewhere else," he acknowledged. (GMM)
F1 News Mercedes Force India Williams Renault Ferrari Lotus F1 Sauber Marussia
<< Previous article Next article >>
.